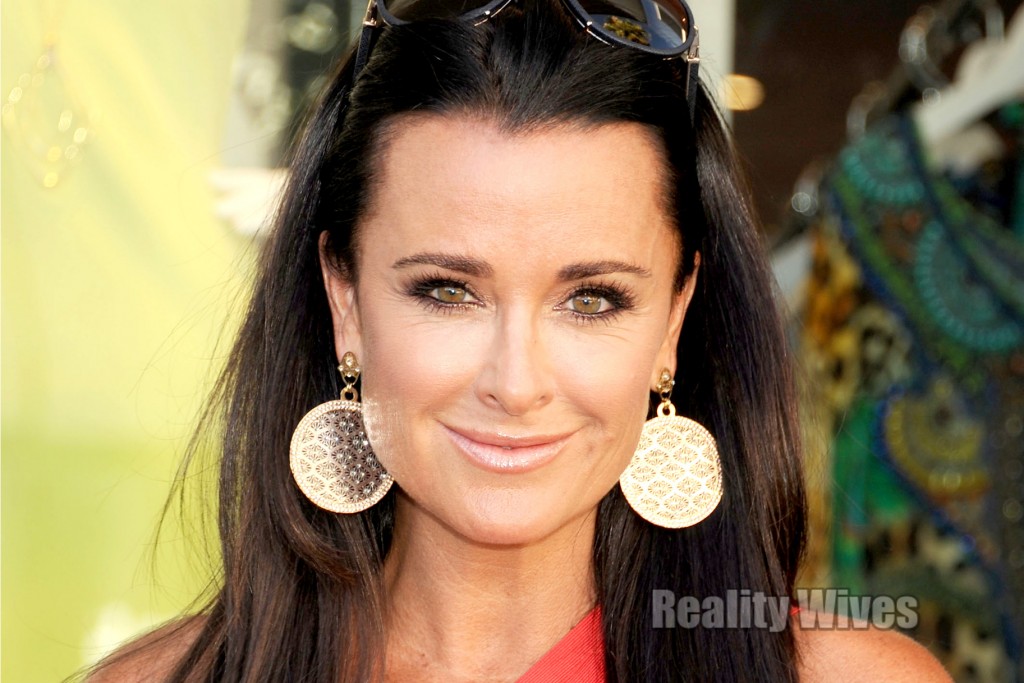 ‘ Friday, but unlike the other apprentices, she spent the night in the comfort of her own home.

Sources connected to production tell TMZ, Kyle attached one string to her show contract she would not be confined to a hotel during the 30 days of filming. We’re told she insisted on going home to studly hubby, Mauricio Umansky.

Our sources say Kyle will make appearances in the hotel room, so it may look like she’s living there but she’s not.

Arnold’s not the only one with power.