By : Staff
Comment: 0
Tag: Breast Augmentation, Keeping Up With The Kardashians, Kylie Jenner 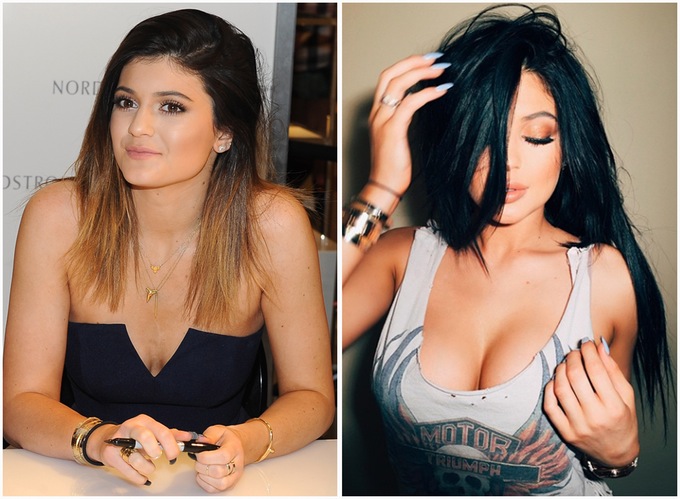 via Life & Style:
In the months before Kylie Jenner’s lip filler reveal, her fans also speculated the reality star had gotten a boob job. But while the lips were true (#WeKnewItAllAlong), the 17-year-old claims she hasn’t undergone any other procedures … yet!

“Right now people are saying I’ve had my breasts done, my whole face reconstructed,” Kylie recently shared. “I’m [not against plastic surgery], but I [don’t want anything else right now].”

Of her lip injections, the brunette beauty previously explained that it took her a long time to divulge the truth because, “I wasn’t ready to tell people yet, but it makes me feel better.”

“I Pay For Everything”: Kylie Jenner, 17, Reveals Her Mother Kris Cut Her Off Financially At Age 14