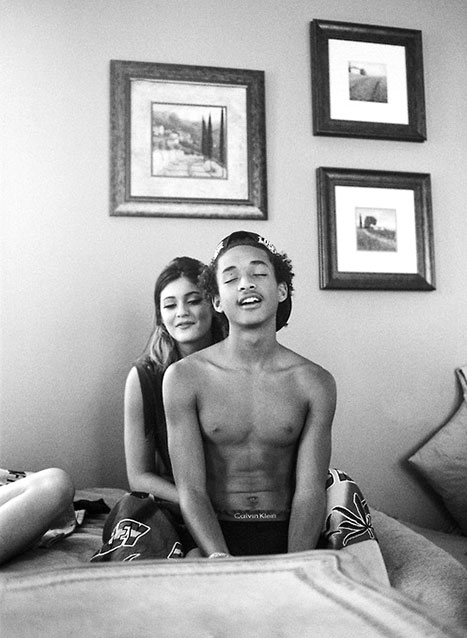 When Moises Arias shared a photograph of himself shirtless, lounging on a bed with his best friend Jaden Smith’s younger sister Willow Smith, there was an outcry from fans nationwide.

In response to the controversial picture, Kylie Jenner posed with Jaden Smith in bed and shared the photo on Tumblr. Kylie captioned the photo: “*Ksss* Ahhh… 2014.”

On May 7th, Jada Pinkett Smith, Willow’s mother, responded to a question by paparazzi as to whether she found the photo of her 13-year-old daughter in bed with the 20-year-old Moises to be inappropriate. Jada said: 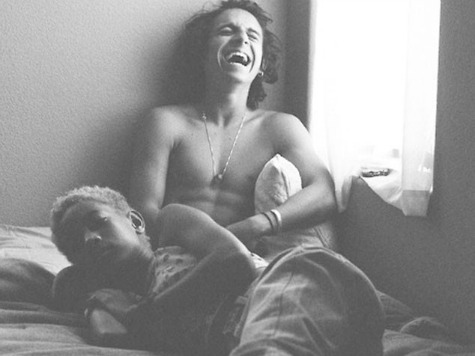 “There was nothing sexual about that picture or that situation. You guys are projecting your trash onto it. You’re acting like covert pedophiles and that’s not cool.”

Do you think the photo was inappropriate? What are your thoughts? Post your comments below.