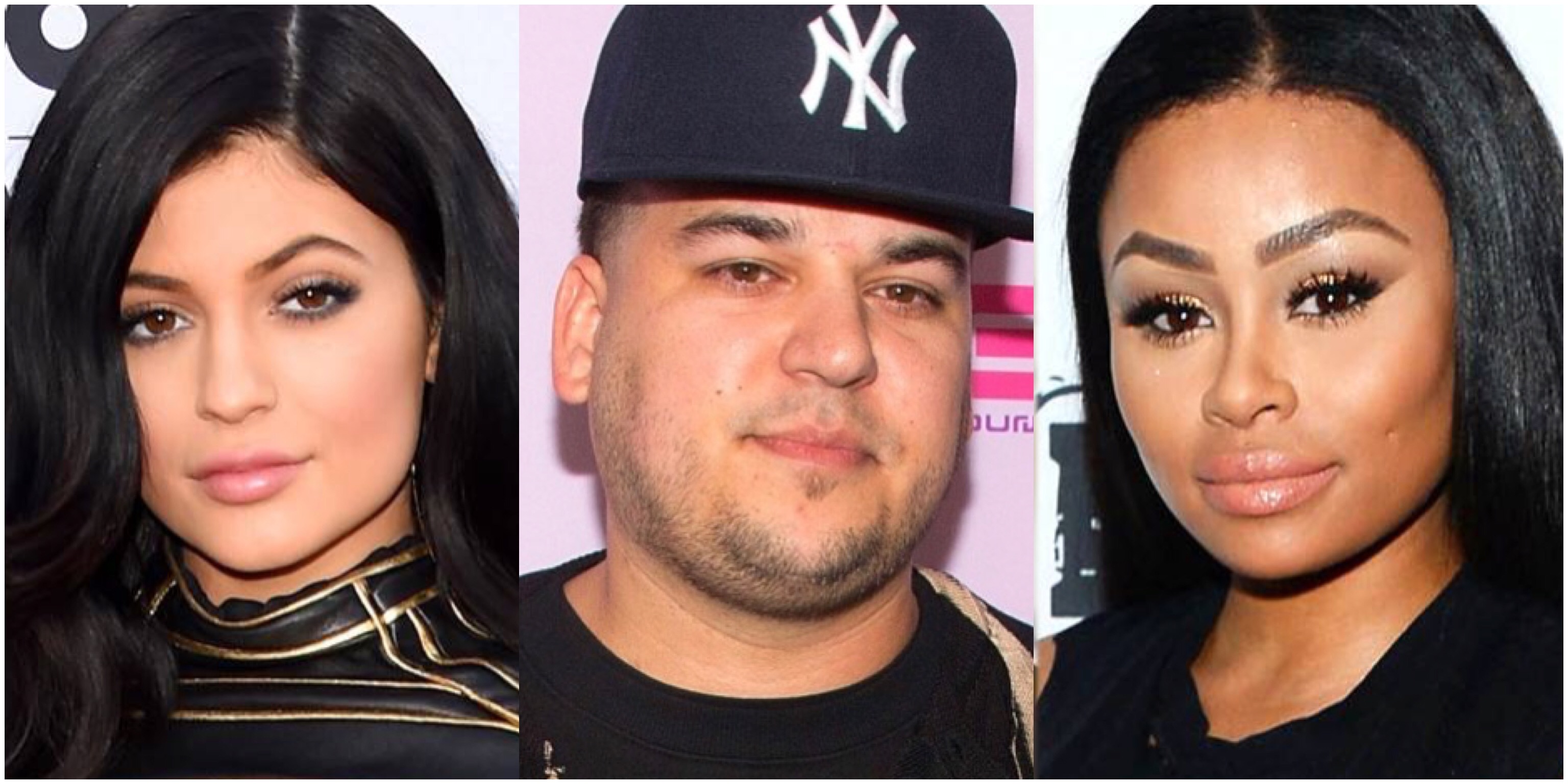 Shut in, hermit, Rob Kardashian likes to get scratched by women, and because he made the revelation during a deposition, Blac Chyna is stating he was never abused by her.

To back up her claims, Blac Chyna included a transcript from a recent deposition Rob sat down for, where he admitted, “being scratched by a female is one of the best things a man could ask for.”

Rob made the statement in regard to questions about Blac Chyna ripping his shirt. Rob claims he did not know Blac Chyna was being aggressive, or that the scratching would elevate into a full out fight. “I thought she was just being drunk, and you know, trying to be funny,” Rob told Blac Chyna’s attorney.

He later admitted the scratch, “didn’t feel good, that’s for sure.”

Blac Chyna is including the deposition to argue that evidence will show Rob’s shirt was torn “with his (very happy) consent.”

Rob also revealed that Rob is seeking over $500,000 in damages, claiming he suffered emotional and physical injuries, as well as loss of property when Chyna broke his television.

Blac Chyna wants it known that the TV was not owned by Rob, but actually belonged to Kylie Jenner while the two rented her Calabasas home. Blac Chyna has “generously” valued the shirt she ripped at $250, and believes she owes Rob no more than $5,000.

Along with the assault allegations, the former couple is also battling out a child support deal after Rob claims he can no longer afford to pay to support his daughter with Blac Chyna.