Earlier this week, Angela Renée White better known as Blac Chyna the mother of Tyga’s son posted an instagram picture of herself driving and on full display was an expensive Audemars Piguet Royal Oak 18k White Gold All Diamond Watch, which was a gift from her then fiance Tyga in 2013. Audemars Piguet diamond watches range in prices from $42,000 to $1M. 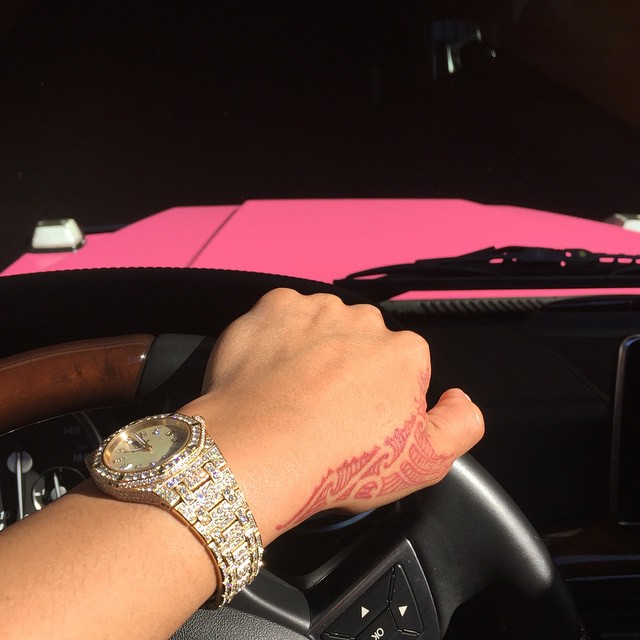 Tyga originally posted the picture in 2013 with both his and her matching bling. 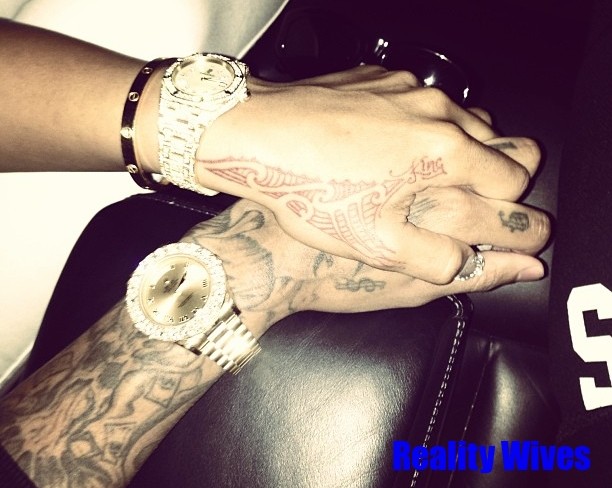 Not to long after, Tyga’s current girlfriend, Kylie Jenner, 17 showed off her Audemars Piguet watch on instagram with the caption: “Currently”. Kylie also posted her original picture back in December 2013. 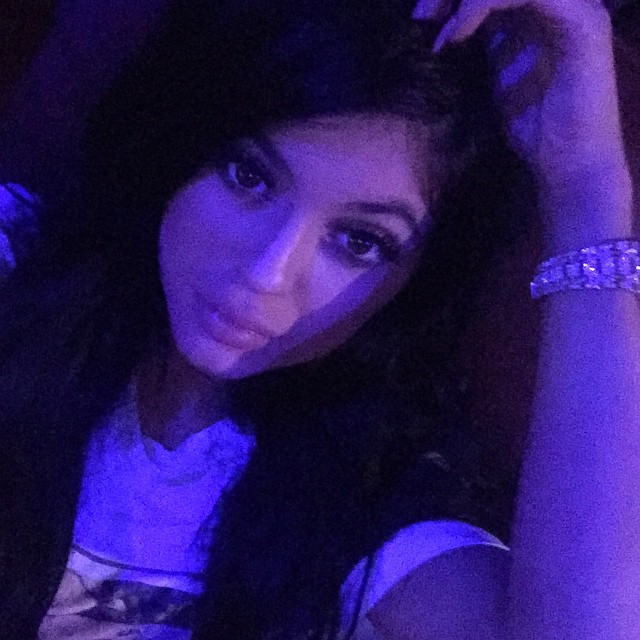 Whether it was a coincidence who knows, but the timing was a little too close for comfort.

Taraji P. Henson Apologizes To Cop After Video Emerges That Her Son Was Not Racially Profiled