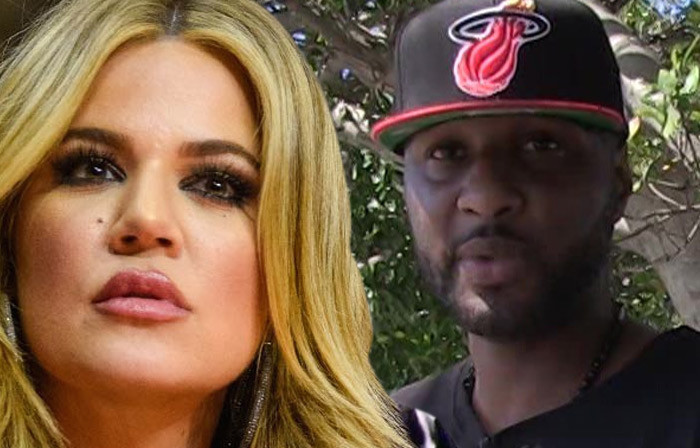 via TMZ:
Khloe Kardashian and Lamar Odom are still married, and she is making medical decisions as Lamar lies in a coma.

TMZ broke the story, last July Khloe and Lamar both belatedly signed the necessary documents to end their marriage. As we reported, Khloe filed for divorce in December 2013, but let it sit for more than a year and a half, in part because she wanted to save the marriage.

Although they signed the final divorce docs, we’ve learned there’s an extreme backlog in the family law courts and the divorce will not become final for at least 2 more months.

Since they are still husband and wife, Khloe is in a position to make medical decisions for her husband, and we’re told she has already made several of them.

Khloe arrived at the hospital Tuesday night, hours after Lamar was admitted.