Lamar Odom is officially out of the hospital and getting back to a normal life.

The former NBA star was seen being driven around the San Fernando Valley on Friday and while we can’t see his full body, his face certainly doesn’t look too worse for wear.

A source close to Lamar confirmed to us he has started working towards a full recovery at a local rehab facility. We’re told he’ll visit the rehab daily and work on his walking, talking, reading and writing.

Lamar has been hospitalized since October when he was found unconscious and fighting for his life at a brothel in Nevada.

Terricka & Antonio Cromartie Are Expecting Twins – After His Vasectomy! Will Be Antonio’s, 11th & 12th Children 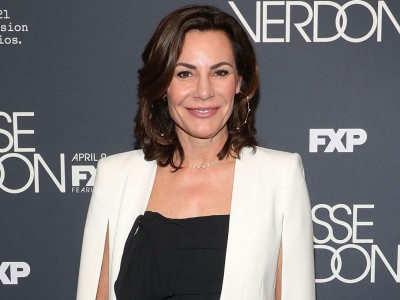 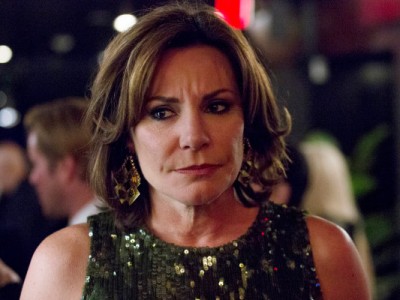