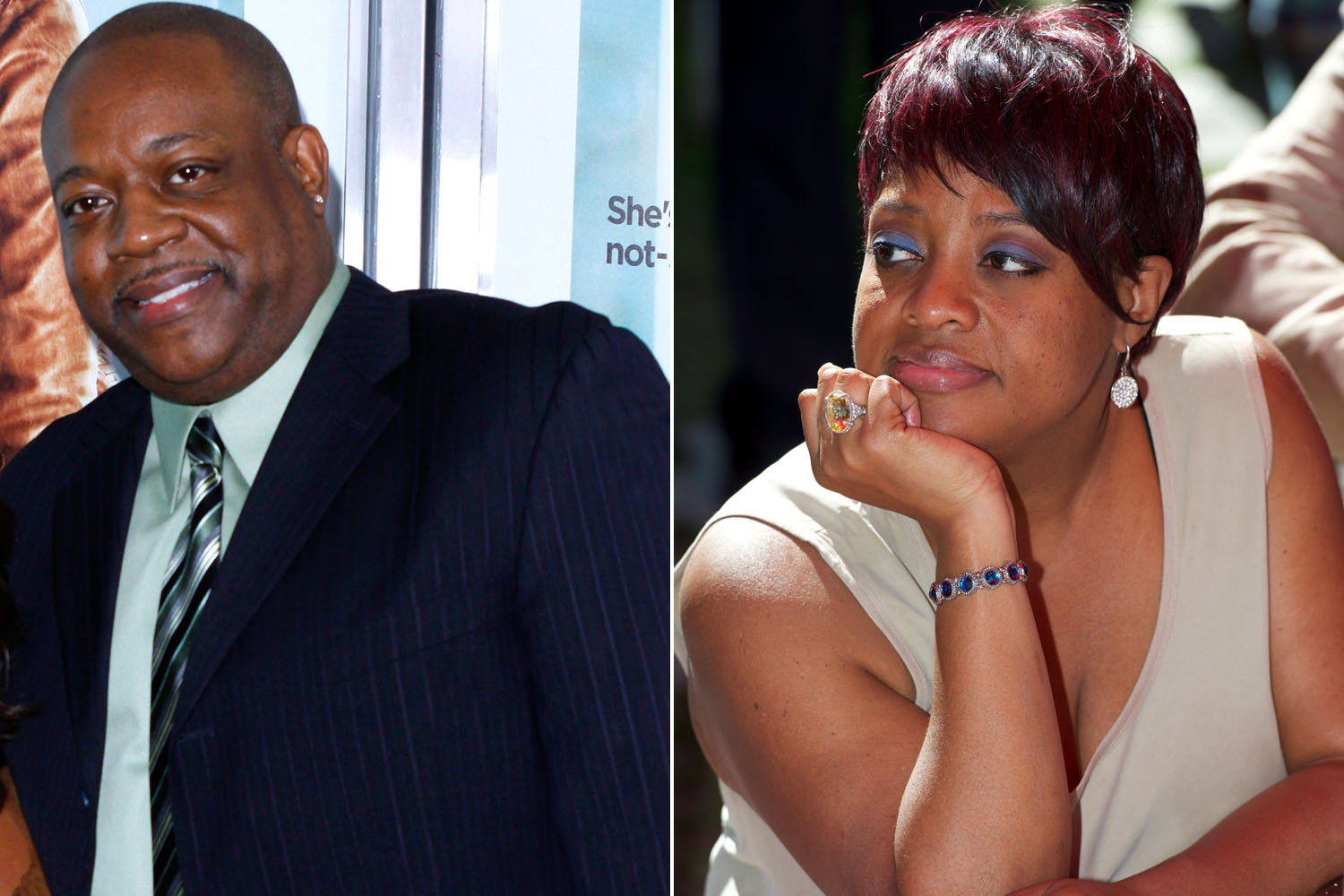 via TMZ:
Lamar Sally insists he’s NOT trying to hawk naked pics of his soon-to-be-ex Sherri Shepherd … but tells TMZ if he did have nude pics of her, they might not be getting divorced.

Earlier this week a report came out that Sally had compromising pics of Shepherd and was willing to share them — for a price — but Sally tells TMZ that’s complete BS.

In fact, he says … “If Sherri would have been more sexual with me and sent me things like nude pictures, we’d still be married.”

Sources close to the ex-couple tell us Sally hasn’t heard a word from Shepherd since their surrogate gave birth last month to the baby boy they planned to raise together … back when they were happily married. We’re told the baby is living with Lamar in L.A. and Sherri’s never met him.

We’re told Sally rejected a $150K settlement offer from Shepherd in their child custody dispute … because he crunched the numbers. That works out to $694/mo. over 18 years, and according to our sources … Sally thinks the court will order Sherri to pay more..