Who is giving this fool tithe money?

Lamor Whitehead who calls himself a bishop, who ‘preaches’ in Brooklyn, New York who was robbed at gunpoint during a church service earlier this year, was arrested by federal agents for allegedly scamming a member of his congregation, among other charges.

Lamor who preaches falsehood, including “prosperity gospel,” among other foolishness, drives a Rolls-Royce and wears expensive jewelry and Gucci suits was indicted on two counts of wire fraud, one count of extortion, and one count of making material false statements for lying to the FBI, federal prosecutors said.

If convicted, he faces a maximum of 65 years in prison.

Lamor pleaded not guilty at his arraignment in Manhattan federal court and was released on $500,000 bond.

The false teacher, who lives in New Jersey, will also have his travel restricted to the tri-state area as part of his bond package. 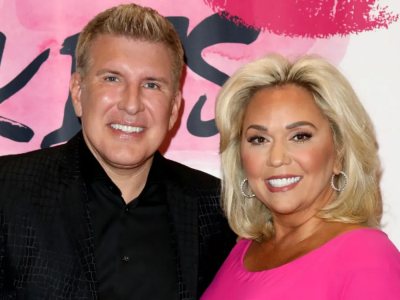 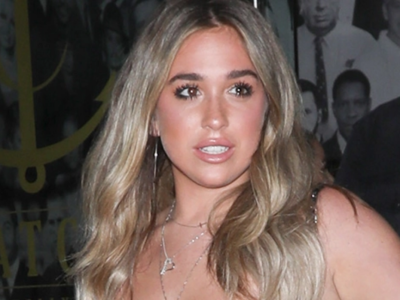 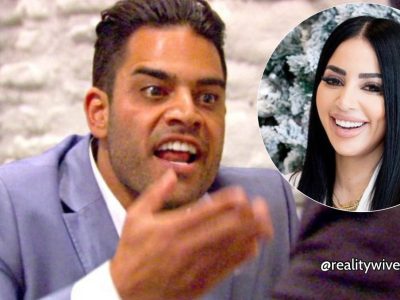