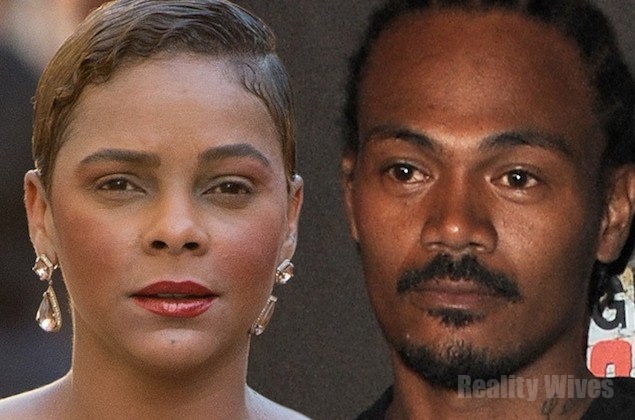 Lark Voorhies is divorcing her husband, Jimmy Green. The Saved By The Bell

alum wed Jimmy in Las Vegas in April after meeting him on Facebook.

Lark, 41, wants to deny Jimmy spousal support. Jimmy is a music engineer,and stated that the marriage was an unhappy one from the start. 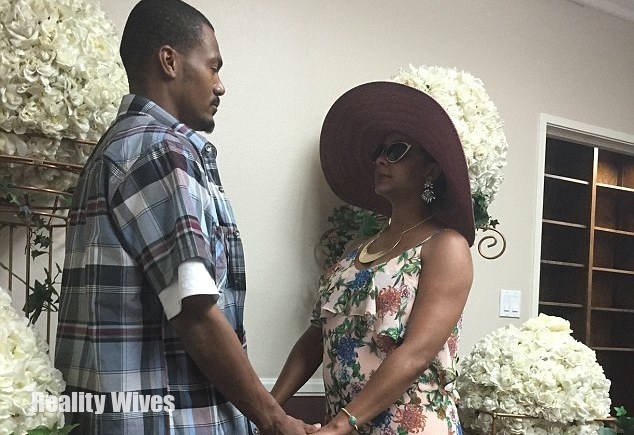 The decision to pull the plug on their marriage comes after Lark defended her estranged husband against her mother, Patricia, who filed a restraining order against L in July.

“He’s not [taking advantage of me]. We’re selectively together for all the right reasons,” she told Entertainment Tonight.

According to Patricia’s court filing, her son-in-law insisted on sleeping at her home in a closet where Lark was living, and was verbally abusive towards her. According to the documents, Patricia claimed her daughter lived with her because she was “psychologically, mentally, and emotionally fragile.” 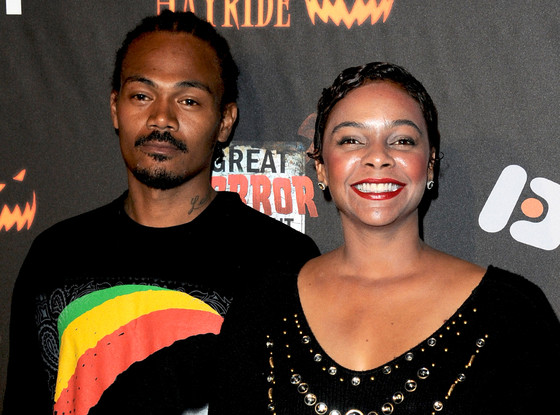 Lark has always said she was not mentally ill. Patricia says her daughter will not take her medications.