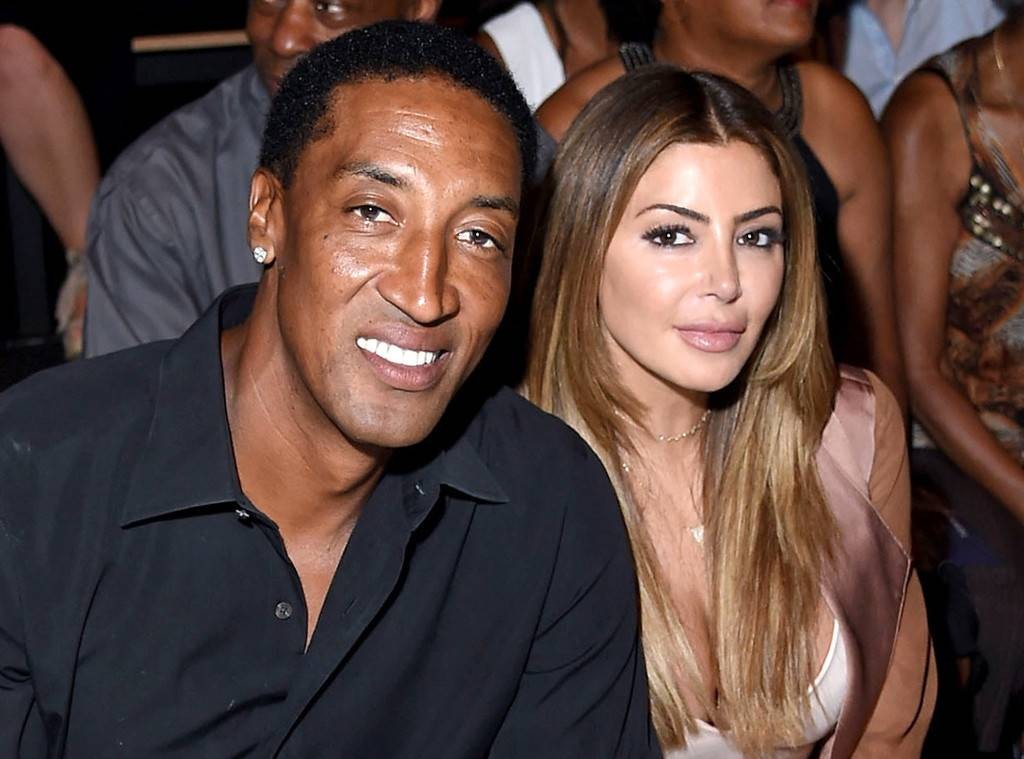 They’ve had a few issues over the years. Scottie filed for divorce in 2016 but they called it off last year. Just before he filed, the police were called to their home twice for domestic disturbance calls, but no one was arrested. Larsa told police officers Scottie scared her.

Larsa says, “It is with deep sadness that Scottie and I announce that we are legally separating. We have both tried very hard for a long time to make our marriage work and have ultimately come to the conclusion that it is best that we live separate lives. We have so many amazing memories together, remain best of friends and love each other very much. Our four children have always been our priority and for their sake we ask for as much privacy as possible for our family during this sensitive time.”

The couple have allegedly grown apart over the last few years and decided to end their relationship. They’re still committed to co-parenting their kids, but they don’t want to be married anymore.

When the Pippens filed for divorce in 2016, a rep for the couple said, “After careful consideration and 19 years together, Larsa and Scottie have each filed for dissolution of their marriage. Although they are no longer to be married, Larsa remains hopeful that she and Scottie will always do what is best for their 4 beautiful children and jointly raise them with love and respect.”

This will be Scottie’s second divorce he was married to Karen McCollum for 2 years from 1988 – 1990, they had a son Antron Pippen, 31. Scottie also has a daughter, Sierra Pippen, 23, with his former fiancée Yvette De Leon and a daughter, Taylor Pippen, 24, with former girlfriend Sonya Roby.

Larsa starred on season 1 of the Real Housewives Of Miami.