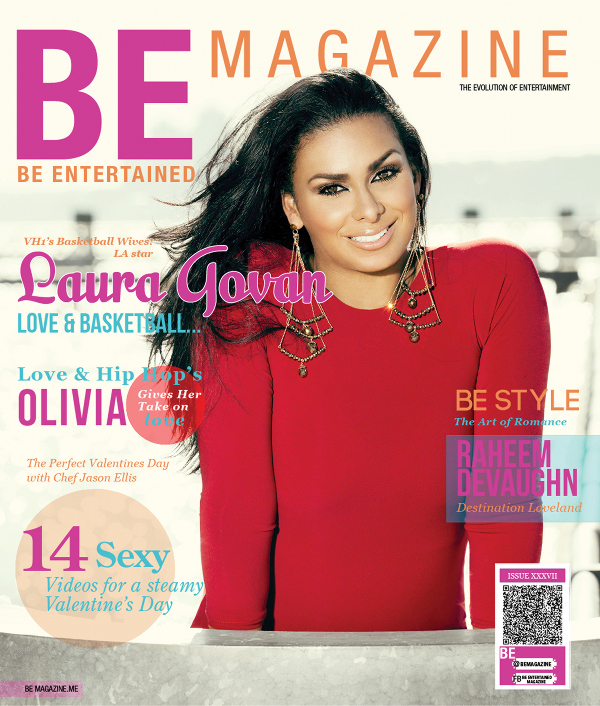 BE Magazine: There was a lot of drama surrounding you, Gloria, and Jackie Christie on last season’s show…what can we expect this season, and have you and Jackie BEen able to find common ground?

BE Magazine: How does it feel to BE in love? And does BEing in love feel BEtter with a 23 Carat Ring? 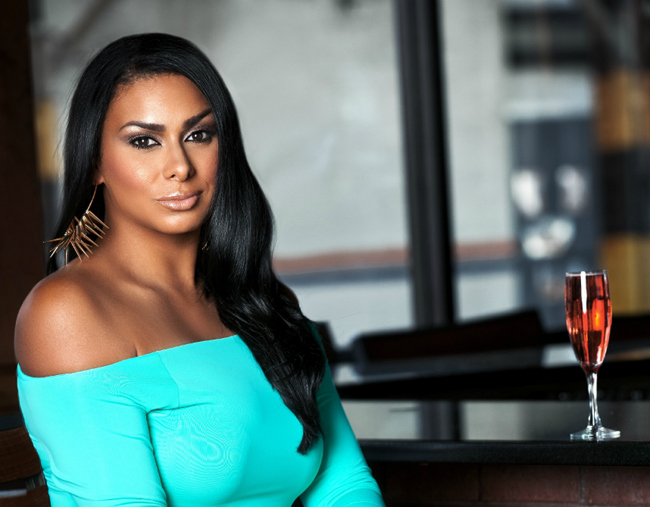