Real Housewives Of New Jersey’s Lauren Manzo is engaged to Vito Scalia. They announced the news via social media. 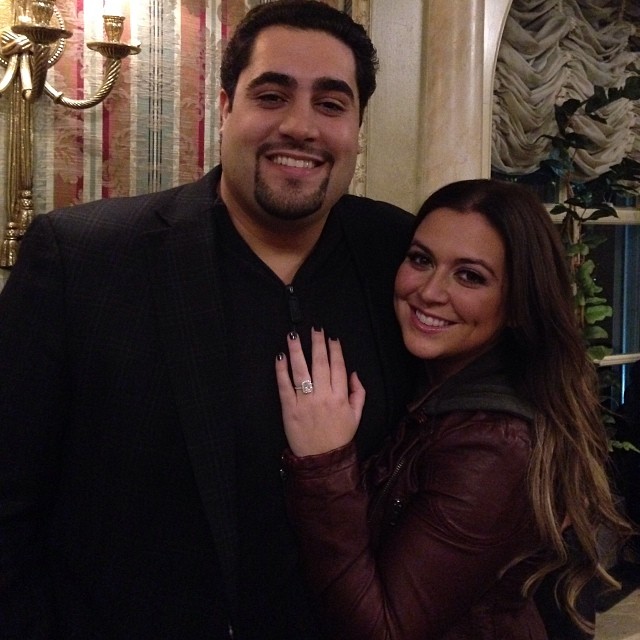 Brother Chris wished his sister congrats:
Not a joke this time! Congrats Lauren and Vito, I love you both. 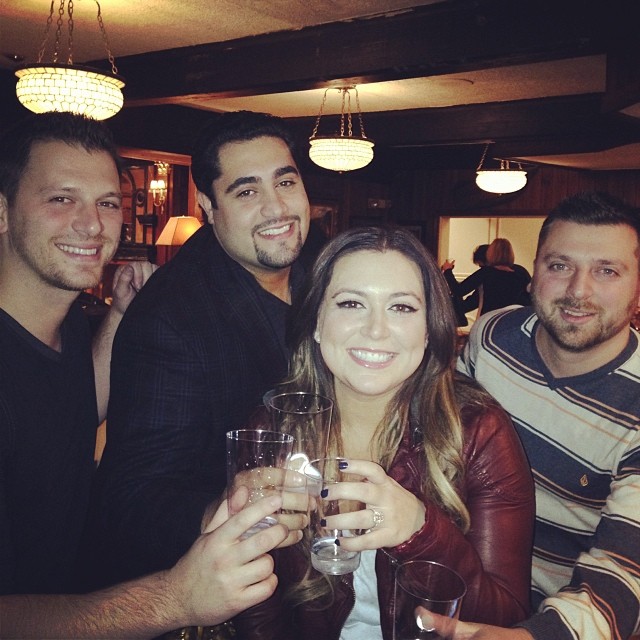 Mom Caroline was also happy and tweeted: “My baby is engaged!!!”