Eleven and a half years after NBC abruptly canceled Law & Order, denying its shot at making TV history, the network is bringing back the Emmy-winning series for a new season, which will be its 21st season.

NBC has greenlit a new installment of Law & Order, from creator Dick Wolf and writer-showrunner Rick Eid, which will continue the classic format and will once again examine “the police who investigate crime and the district attorneys who prosecute the offenders.”

There is no cast announcements as yet set but the new season is expected to feature beloved characters from the original series, with Sam Waterson’s Jack McCoy believed to be at the top of the wish list. The producers from Universal Television and Wolf Entertainment are expected to reach out to former cast member shortly about coming back. Some Law & Order stars are currently in the Wolf Entertainment/Uni TV fold, including S. Epatha Merkerson on Chicago Med and Alana De La Garza on FBI.

Law & Order, which launched the biggest franchise on TV, was on the cusp of breaking Gunsmoke’s record as the longest running primetime drama ever when NBC in May 2010 wrongfullly canceled the series without a decent finale when renewal negotiations fell through.

While the Law & Order creator Dick Wolf got to set a new record for the longest-running drama series with spinoff Law & Order: SVU, now in its 23rd season, he always felt he had unfinished business with the original series ending the way it did.

“There are very few things in life that are literally dreams come true. This is mine,” he said about the upcoming season 21.

No premiere date for the new season has been set.

The original series was nominated for more than 50 Emmy Awards and won in 1997 for Outstanding Drama Series.

It’s obvious Jack McCoy (Sam Waterston) and Anita Van Buren (S. Epatha Merkerson) need to return in any capacity). But we have to ask …. 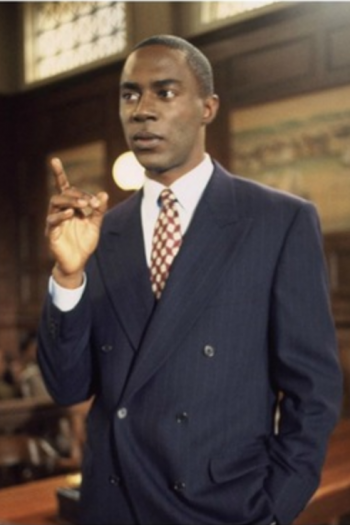 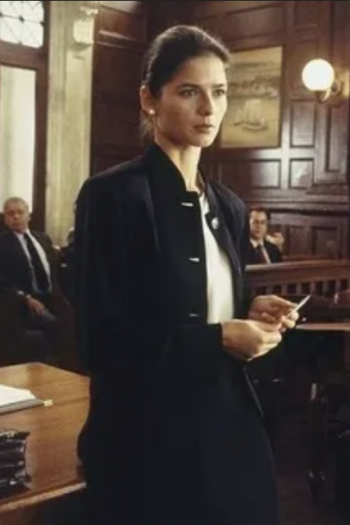 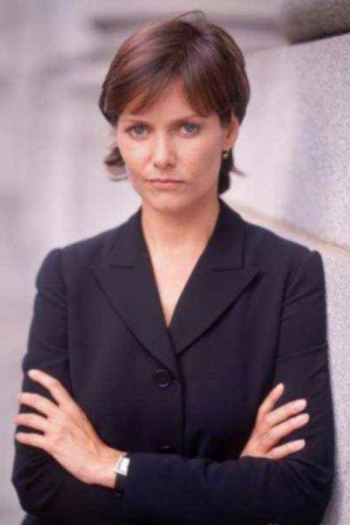 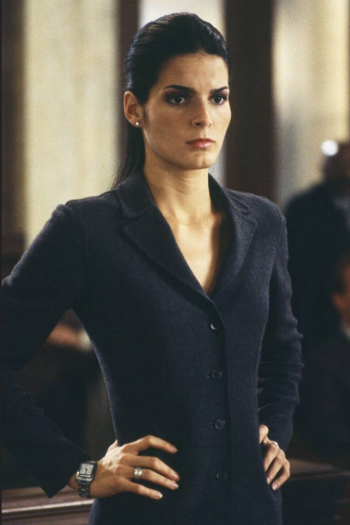 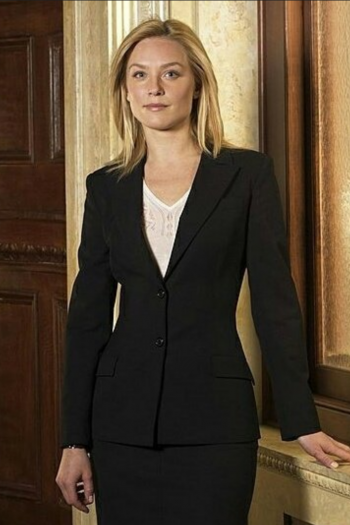 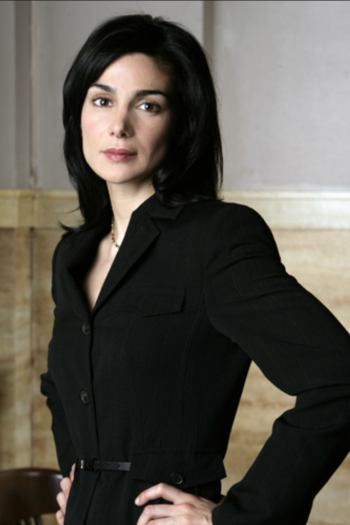 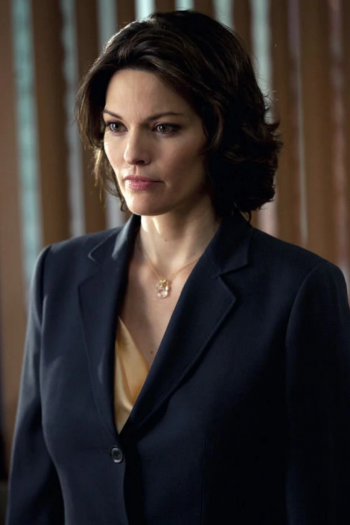 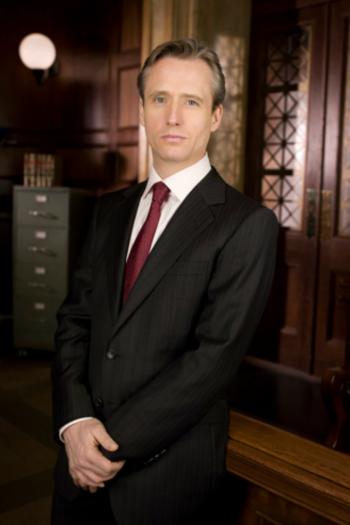 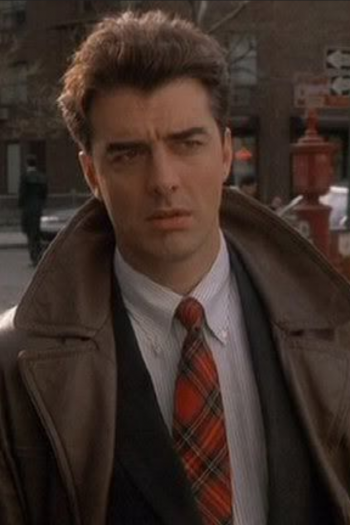 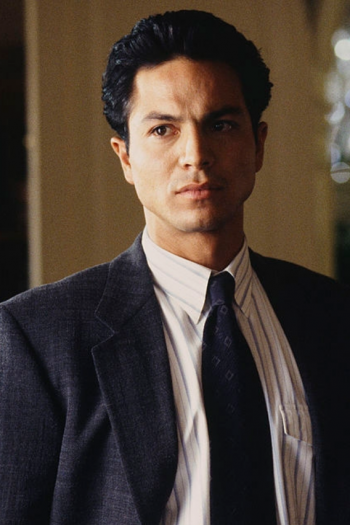 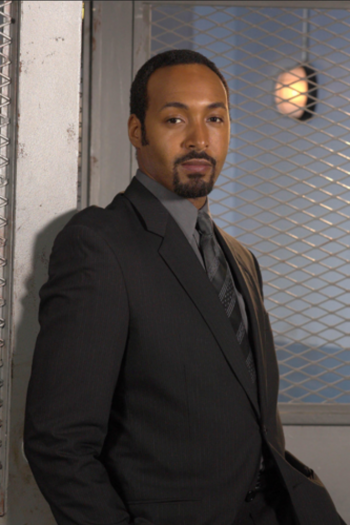 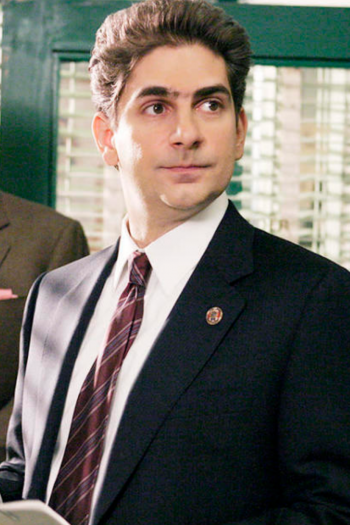 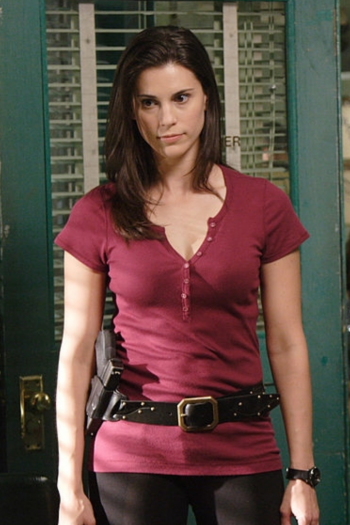 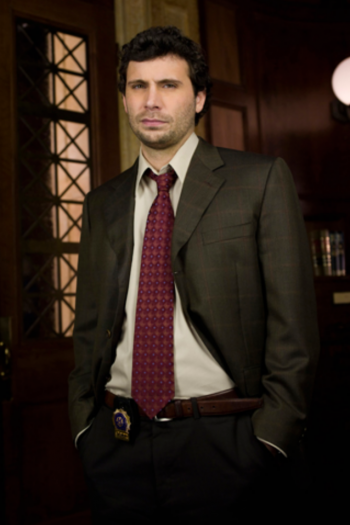 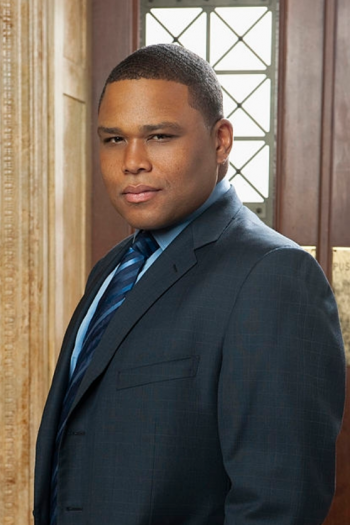