Executive producer Warren Leight laid out his plans on The Hollywood Reporter “TV’s Top 5” podcast, telling the hosts that Floyd’s death “has to come up and it will.”

“There are ways, we will find our way in to tell the story. Presumably our cops will still be trying to do the right thing but it’s going to be harder for them and they’re going to understand why it’s hard for them,” Leight told listeners.

Leight also talked about how he will switch up the show’s writers “to bring in new voices, fresh voices, different voices.” He didn’t detail the changes.

In the past year, Leight told the hosts, the crime drama, which premiered in 1999, has “tried really hard in the last year to show how class and race affect the outcomes of justice in society.”

He pointed out, though, that he suspects “‘really hard’ wasn’t enough.” 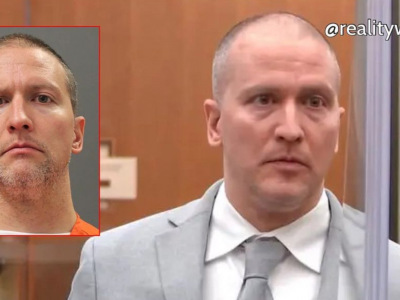