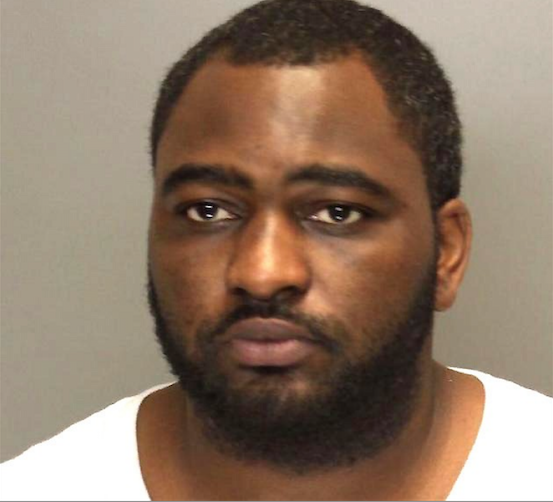 We broke the story … Taylor Jr. was arrested in Georgia after two 13-year-old girls told cops Lawrence had forced himself upon them on separate occasions.

According to Cobb County Superior Court officials, Taylor Jr. was sentenced to 30 years in jail … but will be eligible for release in 10.

TMZ Sports spoke with the father of one of the victims … who says he is happy Taylor Jr. is off the streets, but feels he should have gotten MORE time for his crimes.

We reached out to the Taylor family — so far, no comment.

FYI — Taylor’s father is also a registered sex offender … who plead guilty to sexual misconduct and patronizing a prostitute in 2011 … stemming from an incident with an underage girl.