Lawsuit: Brandi Glanville To Joanna Krupa “I May Be A B*tch But So Are You” 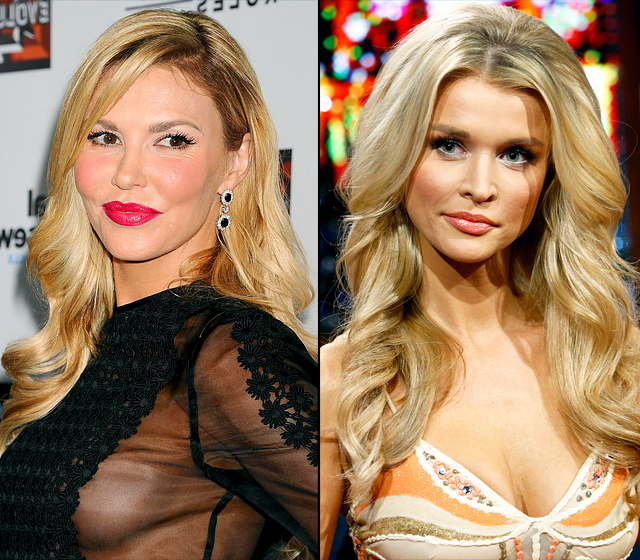 via TMZ:
Brandi Glanville has unveiled her defense in the defamation case Joanna Krupa filed against her … Joanna’s at least as much of a bitch as her, so she should shut up.

As we reported, Joanna’s suing Brandi, claiming she was defamed when Brandi told Andy Cohen her vagina smelled like fish.

Brandi says in new legal docs what she’s doing is nothing compared to Joanna’s campaign of bitchiness, saying Joanna taunted her on Twitter by giving her the finger after the Hard Rock in Tampa cancelled Brandi’s personal appearance.

And Brandi says Joanna has publicly ridiculed her, claiming she was a drunk and a racist with a “little brain” … and she’s trailer trash.

It gets worse. Brandi notes Joanna had the audacity to wear a “TEAM RIMES” tank top in public.

Anyone heard the expression, “A pox on both of your houses?”

Kim Richards Quits Rehab, Leaves In the Middle Of The Night!

More in Real Housewives Of Beverly Hills (262 of 807 articles)