Lawsuit: Macy’s Has Store Codes For Minority Shoppers & Quotas To Arrest At Least 5 People Per Week 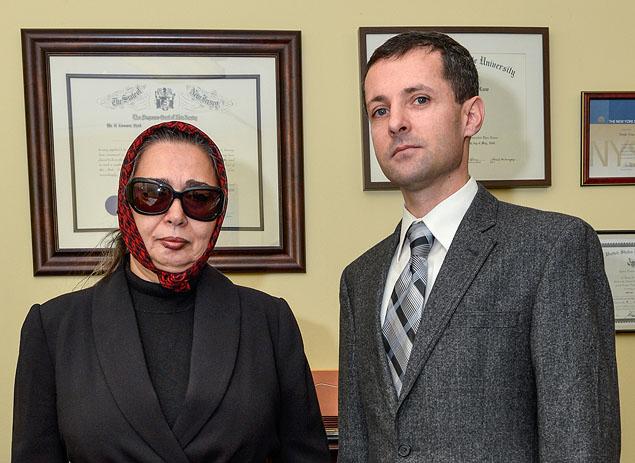 According to the suit, Macy’s security guards had a quota of five “arrests” per week, and store security personnel identified nonwhite shoppers using different codes. Plaintiff Ayla Gursoy, a Turkish immigrant, says she was detained and arrested while shopping at the Macy’s Herald Square store.

via NY Daily News:
Macy’s security guards worked on a quota system of five “arrests” per week — and nonwhite shoppers were identified by an internal “race code system,” according to a lawsuit.

African-American men were referred to as “10-90s” and black women as “10-91s” among store security personnel, a Turkish immigrant charged in court papers after her 2010 arrest. The demeaning code was created by Macy’s “to facilitate its targeting of Middle Eastern, African-American/black and other nonwhite shoppers,” the suit charged.

Plaintiff Ayla Gursoy, who is Muslim, said she was detained and arrested while shopping in the Herald Square store on Sept. 18, 2010. Charges were later dismissed.

In a partial deposition provided by her attorney, store detective Brenda Howard acknowledged five “arrests” per week was the target for security workers, according to the suit.

Pregnant Woman Who Was Stabbed While Husband Watched On FaceTime, Gives Birth, Mother In Critical Condition