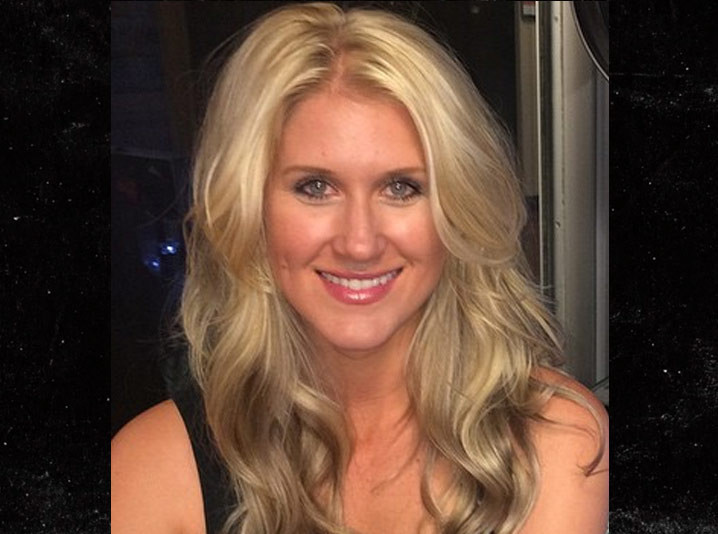 Lex McAllister, a contestant on one of the most popular seasons of “The Bachelor” is dead, and authorities and her family believes it’s a suicide .

Lex appeared on season 14 of the show with Jake Pavelka she was eliminated after the first week. Lex made waves when she spoke out about Jake’s breakup with Vienna Girardi (the season’s winner), saying Girardi was not at fault.

Law enforcement sources in Columbus, Ohio tell us they received a 911 call Saturday at around 2 PM the call said Lex had apparently OD’d on prescription pills.

She was taken to a hospital in stable condition but, according to her family, her body started to shut down. The family withdrew life support and Lex died Tuesday morning.

A member of Lex’s family tells us, she struggled with depression and bipolar disorder.

Kim Fields Blog: “I Hope Kenya Moore Gets The Help She Needs”