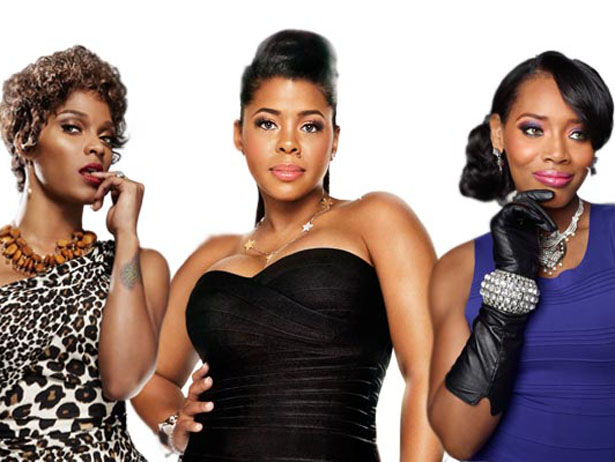 Nothing to do this weekend? Well catch up and reminisce with a 5 season marathon of Love & Hip Hop NY & Atlanta.

Via VH1
VH1 TURNS UP THE HEAT OVER MEMORIAL DAY WEEKEND WITH A LOVE AND HIP HOP POWER MARATHON
Massive Marathon of the Entire Love And Hip Hop Franchise Will Air. Saturday, May 25, Sunday, May 26, and Monday, May 27 on VH1
NEW YORK, NY (May 23, 2013) ­From Krissy and Jim to Joe and Tahiry, to Stevie and Mimi and, well, Joseline, VH1 brings viewers more drama than a telenovela with an all-day power marathon of the entire Love And Hip Hop franchise leading up to the premiere of a new episode of Love And Hip Hop Atlanta on Monday, May 27th at 8:00PM followed by the premiere of VH1′s brand-new original series, Hit the Floor at 9:00PM.

The marathon begins on Saturday 25th May at 12/11c.
Schedule