Peter calls Rich to talk about his very messy situation. He’s married to Amina while living with Tara. Hot mess.

Peter invites Tara to the studio, she never gets an invite to he studio, she knows something is up. Peter tells Tara that he f**ked up. Tara has to be drag it out of him, ‘so you telling me you’ve been f**king the girl’. Peter doesn’t think that knowing how long her has been cheating on her is important. Obviously Tara is upset, Peter wants to know if she claims any responsibility (for him putting his penis in his wife). He wants to have a rational conversation with Tara. Really? Was rational cheating on her and marrying someone else? Tara also let’s it slip that she has gone without, which I gather she gives him money.

Erica Jean meets with her friend Mystic, who I thought was Erica’s mother. Does her neck look a little funny to you? Erica informs Mystic that she is seeing Saigon and that he wants a paternity test.

Peter tells Amina that he’s told Tara about her.

Amina: “Did you tell her you love me?”
Peter: “She didn’t ask”
Amina: “You know what that just makes me look like you just f**king me”

Newsflash, Amina, Peter is just f***ing you. You are married and don’t live with your husband. He lives with the mother of his children. Wake up you stupid girl! She states she is going to tell Tara the truth, that she is the #1 woman. #1 women have their husbands living with them and not sleeping with anyone else Amina. You aren’t even #4.

Erica Mena meets Nya Lee in the studio and Nya drops a verse. Erica likes what she hears, which is strange as she isn’t a singer. Nya claims Erica isn’t concentrated on her career. They argue, Erica leaves.

Tara meets up with Yandy. Tara admits to Yandy that Peter has been messing with Amina. Yandy, responds, ‘so you heard from him and nobody else’, as if to cover the fact that she knows. Tara is done with Peter, but wants Amina to explain herself.

Eric Mena is ‘dating’ Syn Santana this season. They are gushy and making googly eyes at each other. Syn makes Erica promise that whatever happens they will remain friends. Which doesn’t sound good.

Tahiry aces her audition and gets the gig and is a little worried to tell Joe. Tahiry notices that there is a miniscule hair on the bed. Joe admits it’s his friend’s hair they were just having a conversation. Why would Joe bring a woman on their bed? He admits that the sheets were dirty so he changed their sheets.

Amina has a showcase, Yandy and Rich attend and listen, they discuss her ability to perform and make it big. Yandy asks why would you play second, Tara arrives and immediately talks to Amina about what she has done. Amina states she knows Peter told Tara about her. She knew that Peter had a son, but didn’t know he was with Tara. Amina says there’s more to it than that. Amina claims she is ‘guilty, but I’m so deep in it, we love each other’. Tara wants proof, proof of love, what proves love? Pregnancy, marriage … ? Tara states that Amina is an outlet, and if she is, so what? Let Peter have those left overs. Amina fishes into her bra and get’s her marriage license. Why wasn’t it in her bag? Who keeps their marriage license in their bra? What else does she have in there, phone, credit cards, braces, mouth guard? 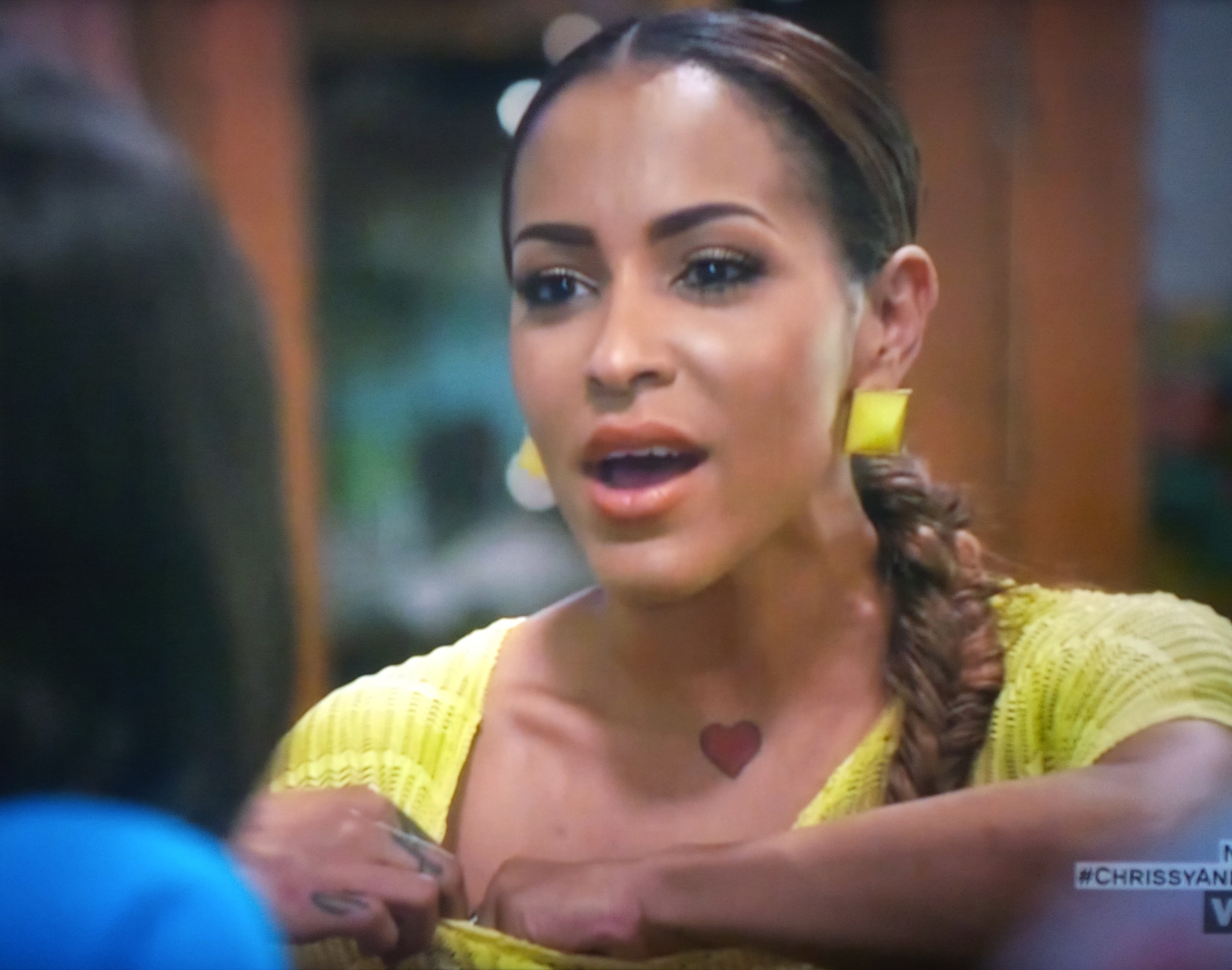 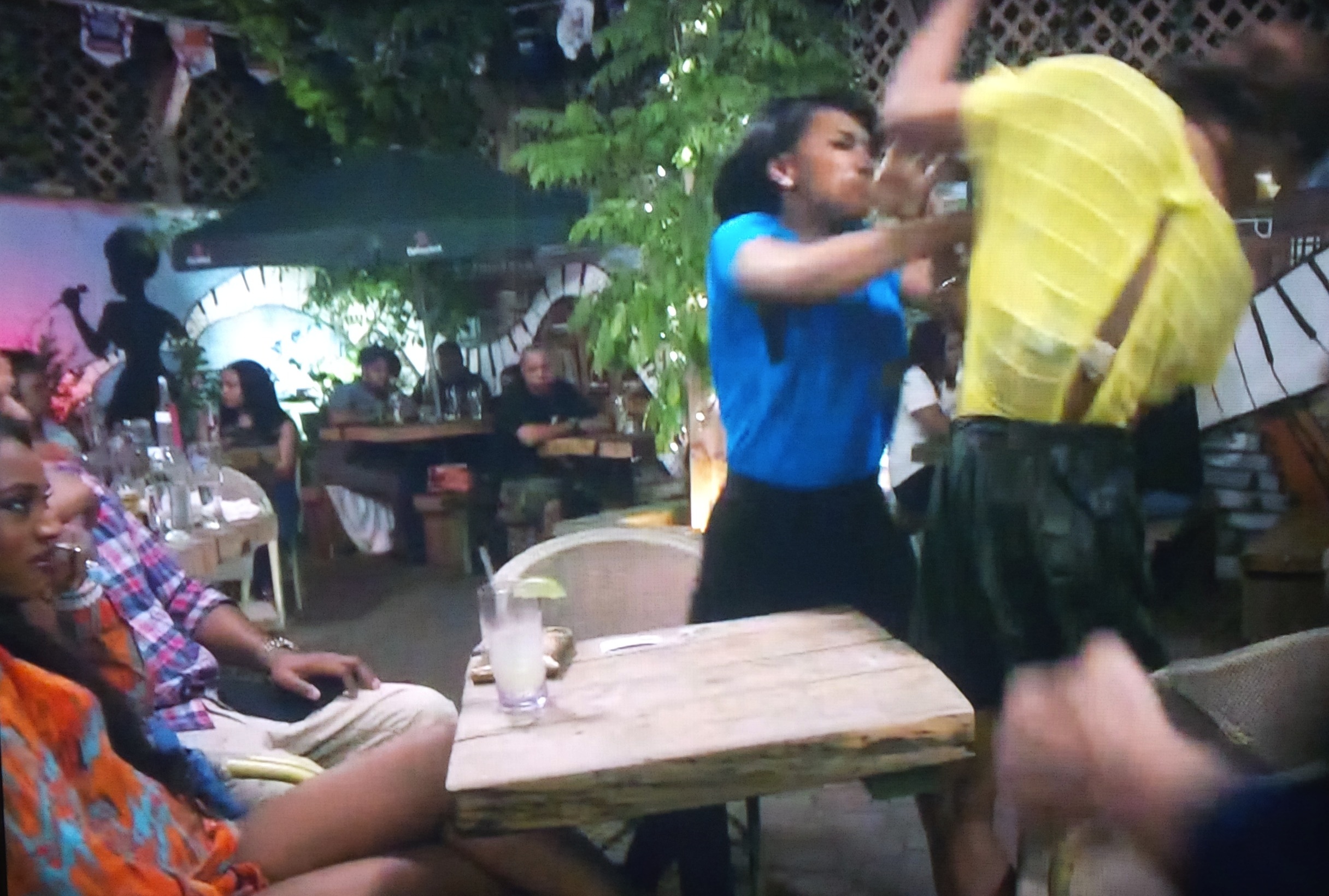 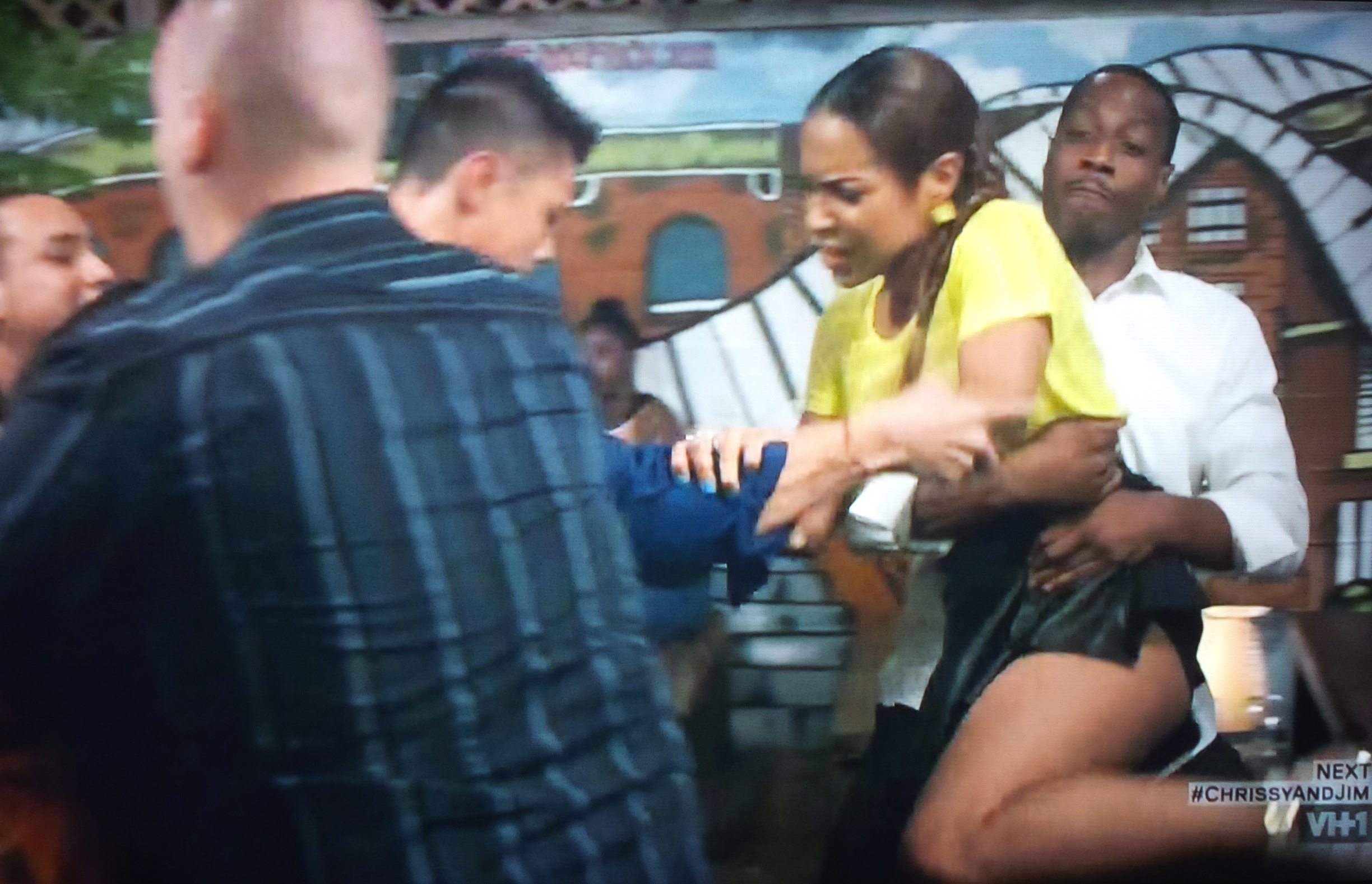 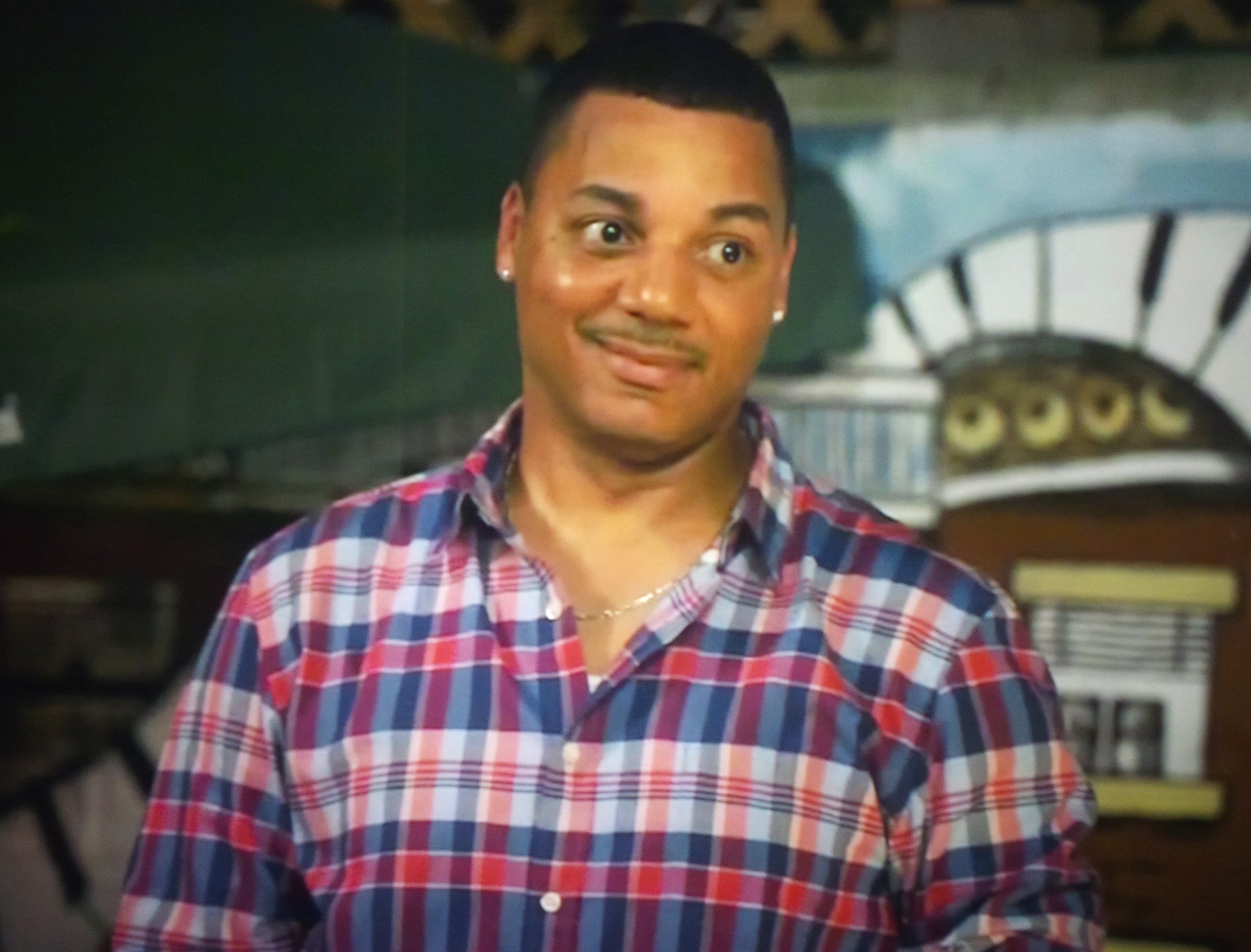