Love & Hip Hop NY starts off with Yandy and Mendecees Jr. Yandy has been looking after Mendecees son a few days a week to help out which I think is admirable. Mendeeces is jail awaiting trial for a drug bust. She claims they didn’t want MJ to know about his father’s situation. He admits that he was fake sleeping when they were talking about his situation. MJ is 7 and apparently LHHNY’s 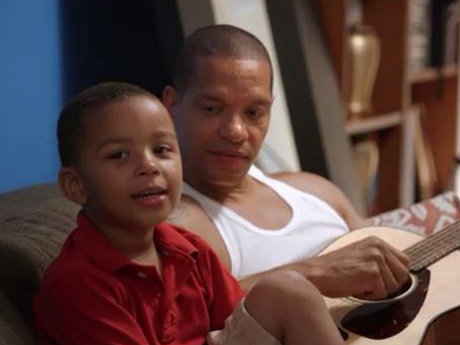 producers all think we are 7 as well. Scripted!

Next up Tara Wallace who is the mother of Peter Pankey aka Peter Gunz. They “have been crazy in love for 13 years”. He states he has been in the game for 15 years, with one hit. Truthfully he has been active in the music industry from 1996–1999 as a the duo Lord Tariq and Peter Gunz. They are best known for their single “Deja Vu (Uptown Baby)”, which peaked at number nine on the US Billboard Hot 100. The duo released their only album in 1998, entitled Make It Reign. The album peaked at #38 on the US Billboard 200 and #8 on the Billboard Top R&B/Hip-Hop Albums. The album featured guest appearances from fellow American rappers Big Pun, Fat Joe, Sticky Fingaz, Kurupt and Cam’ron. But it was the album’s lead single “Deja Vu (Uptown Baby)”, that found the most success. It peaked at #9 on the Billboard Hot 100 and was certified platinum by the RIAA for sales of over one million.

Rich and Yandy are going into business together they are opening a record label. Peter Gunz new artist Amina Buddafly performs for Rich and Yandy’s showcase. Amina sang and played the keyboard a song she wrote, Yandy tears up at her performance. Amina has a nice bubblegum voice. Amina meets Peter’s live-in girlfriend Tara for the first time or so they would like us to believe. Rich and Yandy wish to sign her. 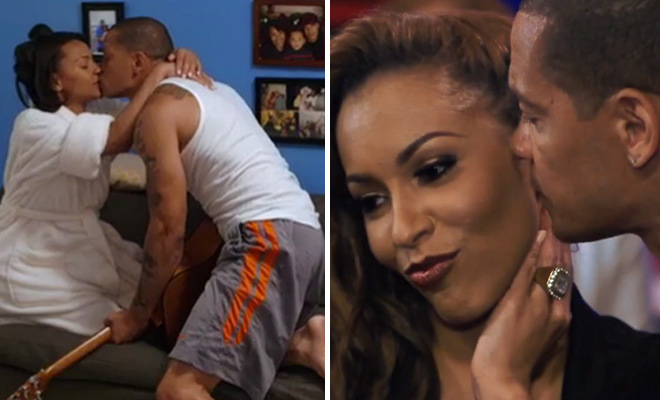 Tahiry and Joe Budden are back together, but they aren’t having sex, until his STD results come back. As he was whoring around for 4 years apparently. Tahiry wants a ring to get married. Joe wants her to have a baby to force her into commitment. 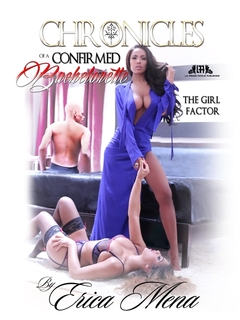 Erica Mena and Rich are still friends. He meets up with her as she is looking for lingerie for her new sex book, “Chronicles Of A Confirmed Bachelorette”. Yawn. The book will be available on the 5th November 2013. She claims her modeling and music career are doing “extremely” well. Really? Where the Antarctic?

Amina with her sisters, was a part of the group, Black Buddafly. Her sisters moved back to Germany became mother and now Amina wants to break into music again. Amina claims her relationship is complicated with Peter, she’s sleeping with her manager, unbeknownst to Tara. Conflict much? He claims to have a musical connection to Amina as he fell in love with her soon after working with her. Tara is his soulmate. Tara is Peter’s soul mate and he has just happened to fall in love with Amina. Remind you of something?

K. Michelle is now in New York and left Atlanta behind, she arrives by private jet. Well alright! She is met by fans on the way to her hotel and happens to roll her window down to sign some autographs.

Peter Gunz didn’t go home to Tara. He also didn’t pick up his son from school. Tara has a photo of Peter and Amina looking cosy. He says nothing is going on and that he isn’t sleeping with her also when Tara tried to contact Peter, he claims his phone was off. 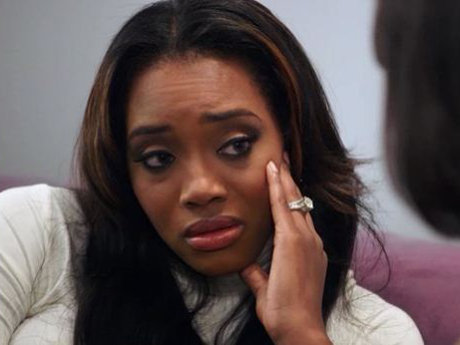 Yandy speaks with Mendeecees on the phone. She informs him that his son knows that he is in jail. Yandy is upset that he isn’t being romantic, she wants him to ask her, how she is, (which is understandable), how her day was and is she still pretty (really?). Is Yandy aware he is federal prison? Romanticism is the last thing on his mind right now. Selfish much? Yandy shares with Tara that Mendeecees could spend 20 years in prison for the drug conspiracy charge, she is feeling the pain now.

Amina has issues with Peter leaving to go back to Tara, he doesn’t want her to make him choose between his family and her. What?! This episode was interesting although a retelling of LHHATL season 1. What are your thoughts? Post your comments below.