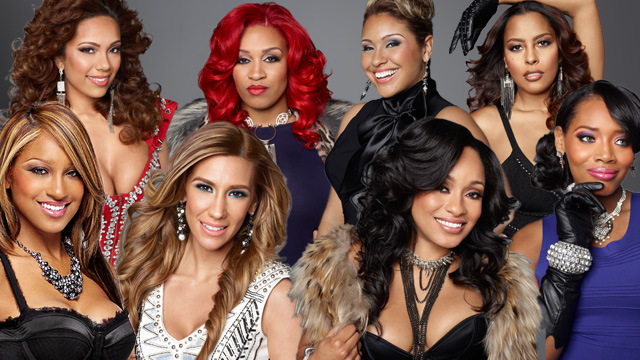 via TMZ:
Big trouble on the set of VH1’s “Love & Hip Hop” TMZ has learned, the stars of the show are refusing to go to work and it’s all because they think they’re getting shafted in contract negotiations.

Sources close to the show tell us, all cast members were supposed to be present Tuesday in NYC to film a trailer for the upcoming season, but only half of the cast showed up. The other half stayed home in protest because negotiations for their new contracts had gone sour.

We’re told the half that did show up then got upset believing they too were entitled to revised contracts and stormed off.

We’re told most of the cast members want more money as much as double their last contract but there are other problems too some are pissed at how they were portrayed last season and they want more say in what footage gets aired.

We’re told emergency meetings have since been called with the angry cast members and they’re hoping to get what they want by the end of the week. If they don’t we’re told the cast members plan to stick to their guns and continue their strike for as long as necessary. We reached out to VH1 for comment so far, no word back.

Chrissy and Emily need to return because last season of LHHNY was garbage!! What are your thoughts? Post your comments below.