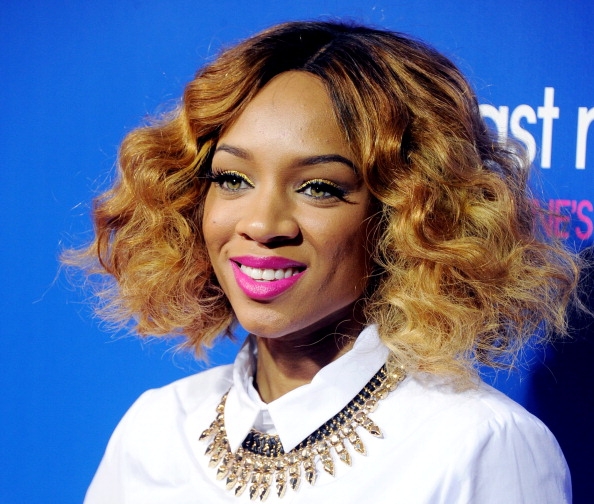 Lil Mama is sitting in an NYC jail after getting busted doing a little more than 10 miles over the speed limit unfortunately for her, cops say she was doing it without a driver’s license.

The 27-year-old rapper best know for her 2008 hit “Lip Gloss,” and for playing Lisa “Left Eye” Lopes, was cruising around Harlem around 4 AM Thursday when cops lit her up for doing 38 in a 25, according to our NYPD sources.

When officers ran her info they discovered the ex “America’s Best Dance Crew” judge’s license had been revoked. Cops took her into custody, but beats the hell out of a DWI.

‘Memba when she was just a kid. 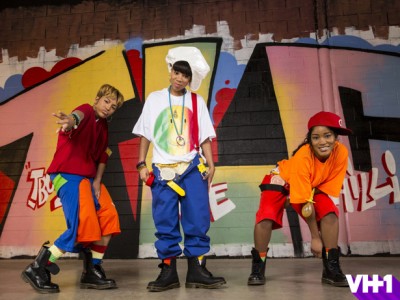