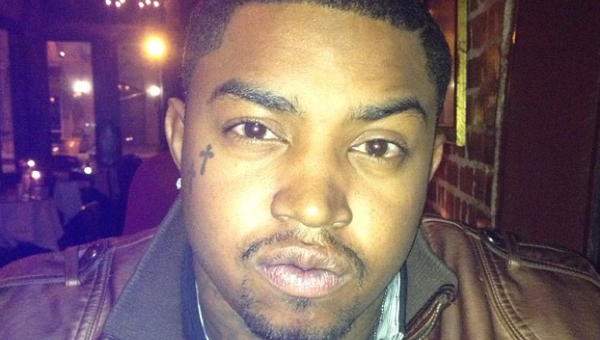 via TMZ:
Lil’ Scrappy could be on the hook for $2k in damages after a hotel room got TRASHED in an epic afterparty but like Shaggy Scrap tells TMZ it wasn’t him. Scrappy performed last Saturday in McAllen,Texas and the show’s promoter claims after the gig there was a rager back in the hotel room he booked for Scrappy.

The promoter says cops showed up because of the noise, and found the room in shambles drink stains on walls, a hotel phone submerged in water, and the classiest combo ever wine and buffalo wing sauce spewed all over the carpet. Here’s the thing Scrappy tells us he was only at the party for a few minutes so he says the mess ain’t his problem.

The promoter says he got stuck with the $2,000 tab for the damages and is threatening to get lawyers involved if Scrappy doesn’t reimburse him immediately. 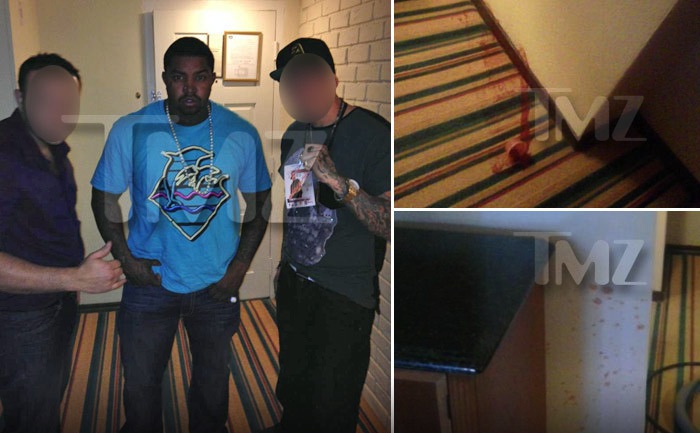