via TMZ:
Lil Scrappy went ballistic Wednesday after his daughter was repeatedly passed over during a contest at the Nickelodeon Suites Resort in Orlando … because he believes the staff favors white kids.

The “Love and Hip Hop” star was at the pool with Momma Dee and his 9-year-old daughter Emani. They were there for a game where the staff calls kids up on stage for contests.

Momma Dee tells TMZ … Scrappy became furious when the staff kept skipping over his daughter and other black kids.

In the video you see Scrappy confront the host. It’s hard to hear him, but Momma Dee tells us he said, “You need to pick my daughter. This is some racist-ass s**t.”

The person shooting the video tells us they support Scrappy’s position in the situation.

The host implores Scrappy to get off the stage, and then Momma D steps in and repeats the claim.

A rep for the resort tells TMZ … they don’t discriminate on race, color, religion, sex, or national origin. They add that participants must follow specific protocol … and that Scrappy’s daughter did participate in the show. 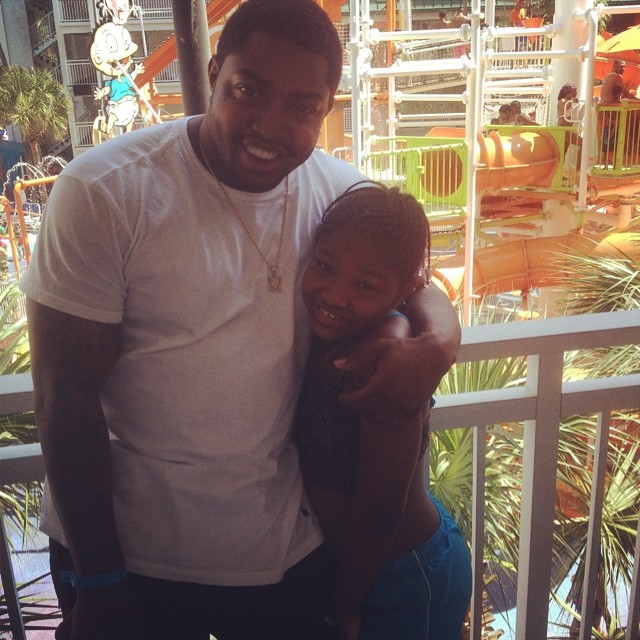