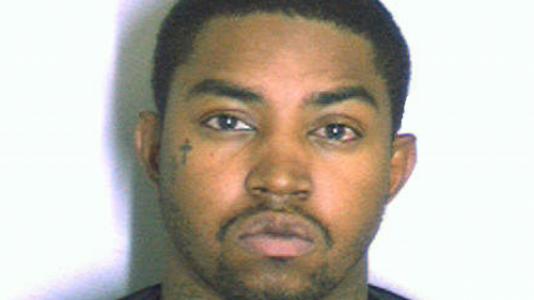 Lil Scrappy is in jail, the rapper-slash-reality star turned himself in to an Atlanta jail this morning after cops say he refused to submit to a court-ordered urine test.

Reality Wives.net reported that officials say Scrappy violated his probation back in March after a dispute over a urine test. According to court officials, Scrappy tried to turn in a urine sample that was cold to the touch and may have been tampered with and when asked to submit another cup, he refused. 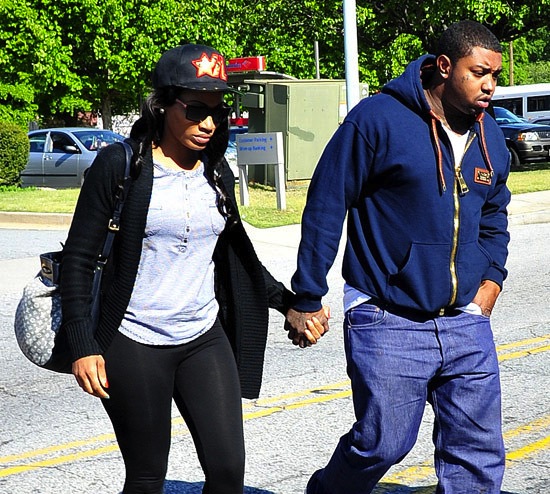 Erica and Lil' Scrappy on the way to jail

The court eventually issued a warrant for his arrest and moments ago, the “Love & Hip Hop: Atlanta” star turned himself in. 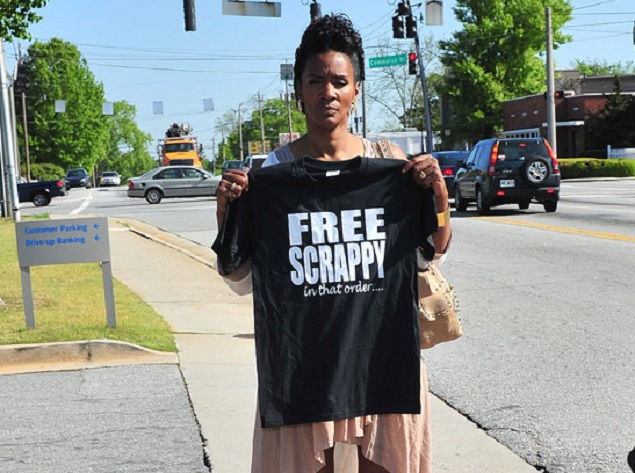 Momma Dee already has the t-shirts, “FREE SCRAPPY in that order…”. What are your thoughts? Post your comments below.