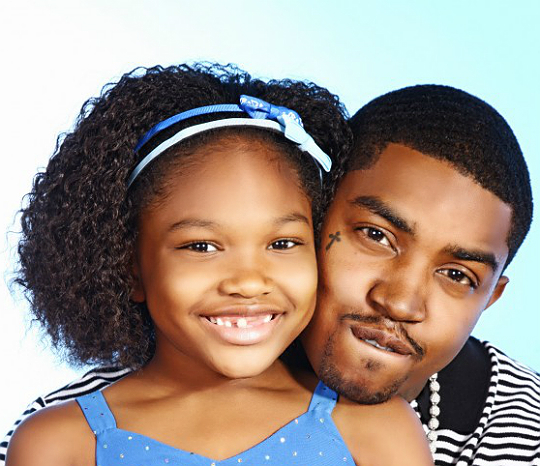 via TMZ:
“Love & Hip Hop: Atlanta” star Lil Scrappy says his daughter was left in tears Sunday afternoon after a salon owner refused to serve his family because they’re black.
Scrappy tells TMZ he put a down payment on a little girls salon outside Atlanta for his daughter’s birthday party but when he and baby mama Erica Dixon arrived 20 minutes late to their 2 1/2 hour appointment, the place wouldn’t let them in.

When Scrappy complained, citing the down payment they already paid he says the people running the place who are white allegedly told him they didn’t want to serve “you people.” Cops were called because Scrappy didn’t want to leave without a refund on his down payment but officers got him half the money and the salon agreed to mail the rest, so he left. 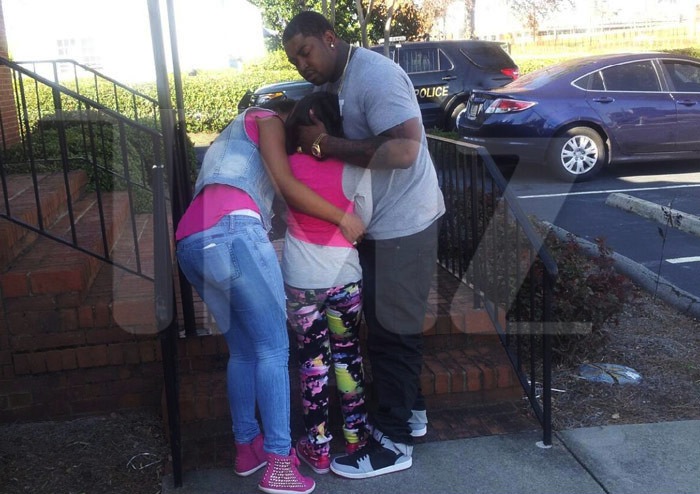 TMZ Reports:
Lil Scrappy crossed the line by calling an ATL salon “racist” for canceling his daughter’s birthday party this weekend — so says the salon owner, who claims she only 86’d the event because Scrappy showed up nearly 2 hours late.

As we reported, Scrappy went ballistic Sunday, insisting the owner of Glamour Girls Day Spa refused to serve him and his fam because they’re black. But owner Angela Shannon tells TMZ she was forced to pull the plug on Scrappy’s 3 PM reso because she had other people waiting and after TWO hours of waiting, she had to move on. She insists it had NOTHING to do with race.

Scrappy claims he was only 20 minutes late. As for allegations she only refunded half his money Angela says she sent Scrappy a FULL refund (for $275.42) and has proof. Now, imagine Lil Scrappy hanging out at this place. 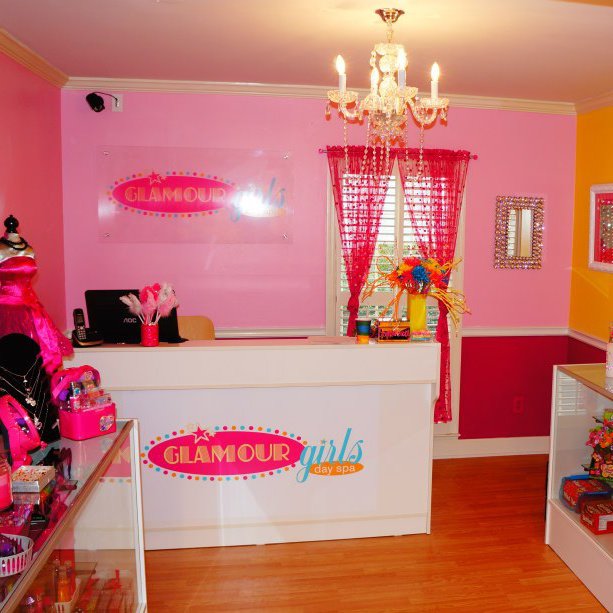