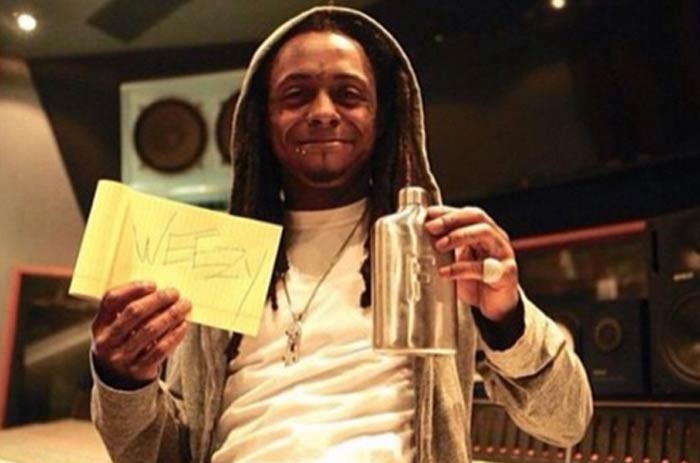 Lil Wayne is done with Cash Money Records, he wants to leave Birdman, Drake & Nicki Minaj behind. Wayne took his anger out on twitter. His contract isn’t up as yet, so this should be interesting. He spoke briefly while performing at VICE’s 20th birthday bash in Brooklyn on Friday night (December 5), a day after revealing his feelings towards the label during a Twitter rant.

Wayne’s manager Cortez Bryant said he was sarcastic when TMZ asked him if all was well. He said “everything is good between Weezy and the label”. He now says the situation is very “serious” between Lil Wayne and Cash Money. 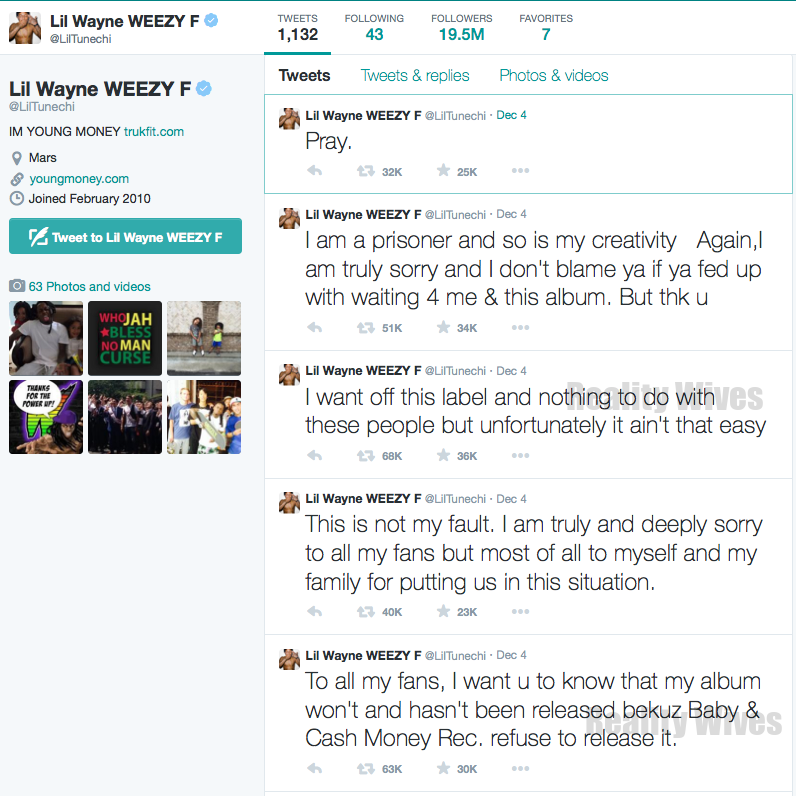 Of course twitter went crazy for a few hours with some funnies: 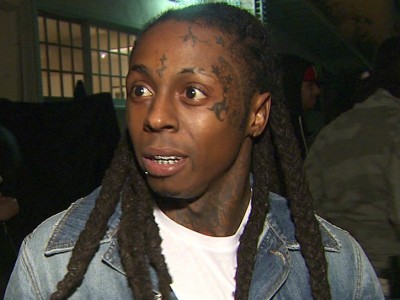 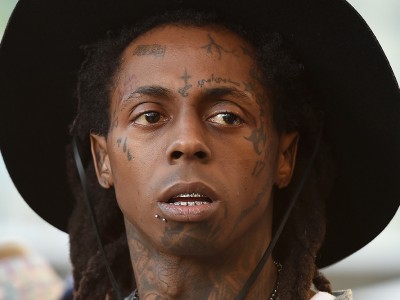 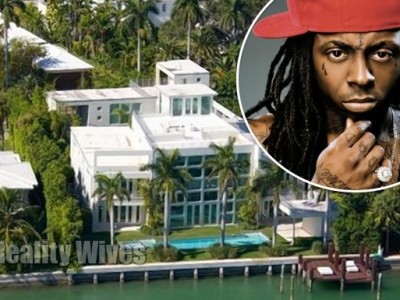