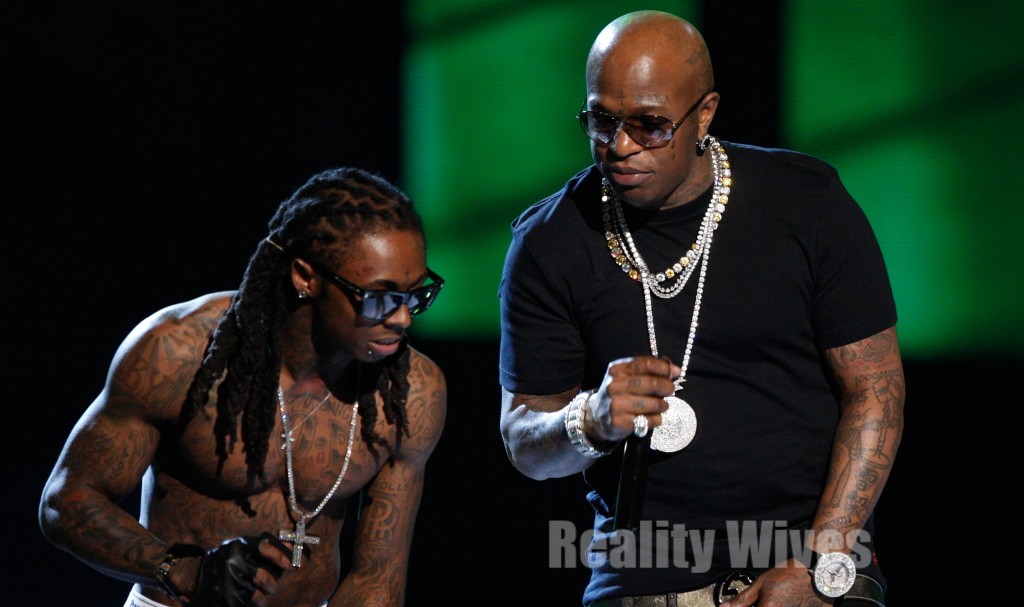 Lil Wayne has decided to sue Cash Money Records to end his contract with Birdman’s label.

According to the lawsuit, Lil Wayne says Birdman and Cash Money violated the deal by withholding tens of millions of dollars Cash Money owes him for his long-delayed album, “Tha Carter V,” and because Cash Money is refusing to pay, he’s entitled to end his contract.

But Lil Wayne wants more than just a declaration of freedom. He’s suing for $51 million. Lil Wayne wants the judge to declare he’s the joint copyright owner of all Young Money recordings, which includes Drake, Nicki Minaj and several others.

If Birdman pays then he can release “Tha Carter V,” but only if Wayne gets paid. Lil Wayne says he was supposed to get an $8 million advance when he began recording in December, 2013 and another $2 million when he completed the album a year later, but so far he’s gotten nothing.

Lil Wayne will stay with Cash Money and Birdman IF they ante up the money he’s owed in fact, we’re told if Cash Money pays up, Wayne has no choice but to stay.

Lil Wayne feels Birdman’s decision to avoid paying him is nothing more than a power play. According to Lil Wayne Birdman has consistently refused to pay him over the last year.

Lil Wayne’s camp is hopeful that Universal, which distributes Cash Money Records, will step in and pay the $10 million for Lil Wayne. Universal is already putting pressure on Cash Money to settle.

If Cash Money pays Wayne the $10 mil, it would eliminate the breach of contract. Which means Lil Wayne would have no legal basis to ask out of the contract. Even though Wayne’s suing for $51 million, most of that is predicated on future lost profits which would not be an issue if they settle.