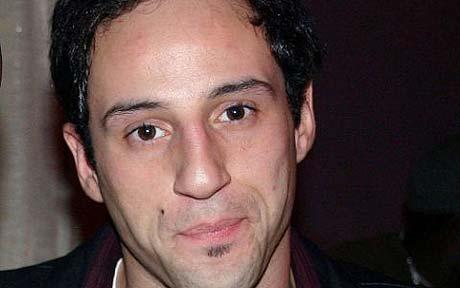 via NY Daily News:
One-time “Sopranos” star-turned-junkie Lillo Brancato walked out of prison Tuesday after serving eight years for his part in a cop killing. Brancato, 37, dodged reporters waiting outside the Hudson Correctional Facility in upstate New York, instead climbing into a waiting white Mercedes and speeding off without a word.

He beat a murder rap in the December 2005 slaying of Officer Daniel Enchautegui, gunned down after confronting Brancato and another man trying to steal prescription drugs from a Bronx apartment. Brancato was shot twice by the dying cop as he tried to flee. A Brancato pal fired the fatal shots, but the actor was also accused of felony murder.

“I went to sleep thinking about this,” said the slain cop’s sister, Yolanda Rosa, who attended Brancato’s trial. “I’m disappointed that’s he’s out. He was equally responsible for my brother’s death.

“I knew this day was going to come, and now it’s here, you know? I’m just disappointed.”

Brancato, who was discovered by Robert De Niro and starred opposite the Oscar winner in the 1993 movie “A Bronx Tale,” was instead only convicted of burglary. He was sentenced in January 2009 to 10 years in prison as a judge ignored the prosecution’s call for the maximum 15-year sentence. His jail time included the years he spent behind bars before trial. Brancato was additionally sentenced to five years of post-prison supervision.

Enchautegui, 28, was gunned down on Dec. 10, 2005, as Brancato and pal Steven Armento broke into an apartment seeking drugs after a hard night of partying at a strip club. Armento, who fired the fatal bullet, was convicted of murder and sentenced to life in prison. Enchautegui was able to return fire on the snowy morning and wounded the two drunk and high suspects.

The head of the city police union was outraged that Brancato was not forced to do his full 10-year stretch.

His character was executed personally by James Gandolfini’s Tony Soprano.

Just six months before the police shooting, Brancato was busted in Yonkers with four bags of heroin.

In a recent tweet, Brancato said he was worried about life outside of prison.

“I should be really happy to be going home but in all actuality I’m not; I’m nervous & scared,” he wrote. “Been a long time, I don’t know what to expect.” 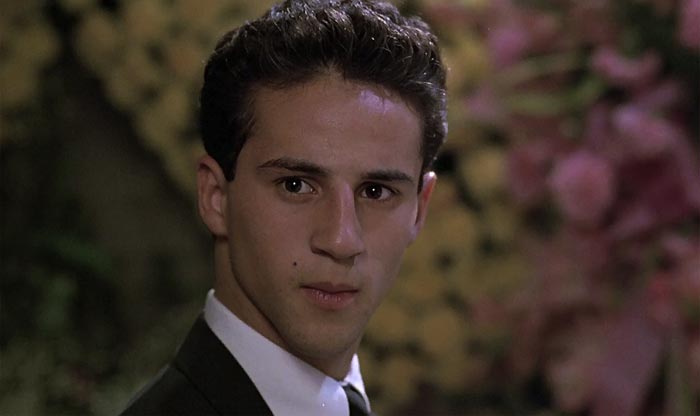 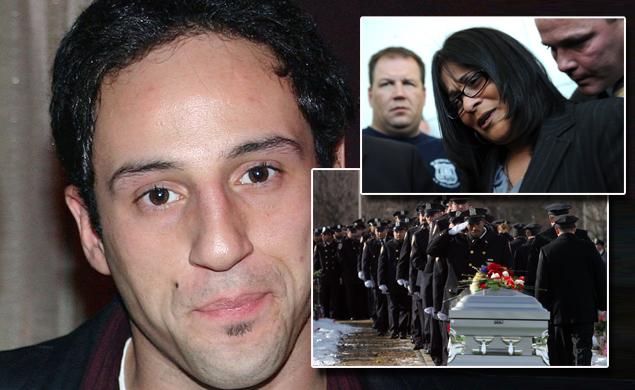