Viewers have been anxiously waiting to see what happens with season 9, with reports swirling that original Housewife Lisa Vanderpump quit the show due to clashes with other cast members (including longtime friend Dorit Kemsley).

Well, she hasn’t quit, and is joining returning Housewives Kemsley, Kyle Richards, Lisa Rinna, Erika Girardi, and Teddi Mellencamp Arroyave, as well as new Housewife Denise Richards and “Friend of the Housewives” Camille Grammer, for what is promised to be “a season of lies, heartbreak and betrayal.”

“The real story is even more crazy, epic, unbelievable, and shocking,” the trailer says.

That doesn’t mean there’s not bad blood brewing between Vanderpump and Kemsley. In the clip, the restaurateur tells Kemsley that she loves her, and then quickly points out, “Well, I actually don’t.” 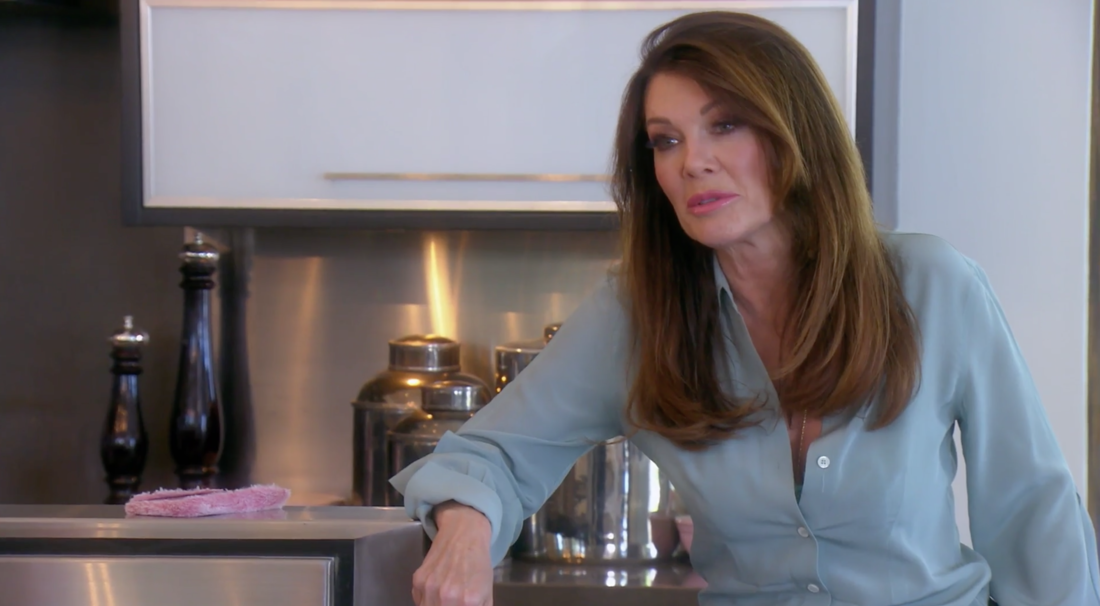 In another scene, Kyle gets into an argument with Vanderpump’s husband, Ken Todd. “You’re a f—ing liar,” he screams at her. “Goodbye Kyle.”

“They’re all trying to make me feel like a terrible person,” laments Vanderpump.

Vanderpump may not be entirely alone. Girardi looks to be on Vanderpump’s side, telling Kemsley and Kyle in one scene, “I kind of feel like the two of you are in cahoots.”

“She doesn’t want to sit and pretend to be nice to someone who has f—ed her over,” Girardi tells the rest of her castmates. “That’s not friendship, that’s bulls—.” 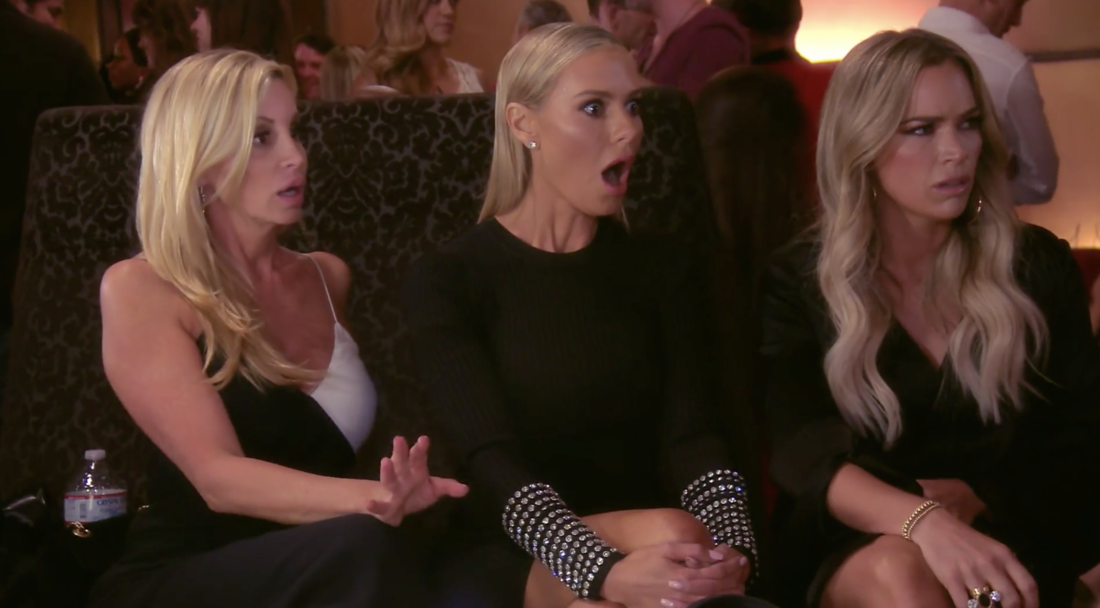 Of course, this season isn’t all about interpersonal drama. The women each have big things happening in their own lives.

Following the death of her brother, Vanderpump puts all of her focus into her restaurants and family. It’s something to which Kyle can relate to, having come off the stress of her well-publicized robbery. The mother of four is now determining what to do with the future of her Beverly Hills clothing store, while settling into her new home and sending 18-year-old daughter Sophia off to college.

Girardi, Kemsley, and Mellencamp Arroyave are all throwing themselves into their careers too, while Rinna — coping with an empty household — is questioning whether acting still excites her.

Meanwhile, both Grammer and Denise have new love to focus on, as both will be walking down the aisle to wed their respective husbands in front of the RHOBH cameras.

Married life isn’t all easy. In Denise’s case, saying “I do” to husband Aaron Phypers so soon after their engagement sparks rumors about why she’s doing it so quickly (“Shotgun wedding,” Kyle says). For Grammer, her time as a newlywed hits a bump when the California wildfires takes her home.

Grammer also appears to get into an argument with Rinna over Supreme Court nominee Brett Kavanagh, telling her, “I know what it feels like to be wrongfully accused.”

And just when you think there couldn’t be any more surprises, former Housewives Brandi Glanville and Kim Richards return to stir the pot even more — both having interactions with Denise. 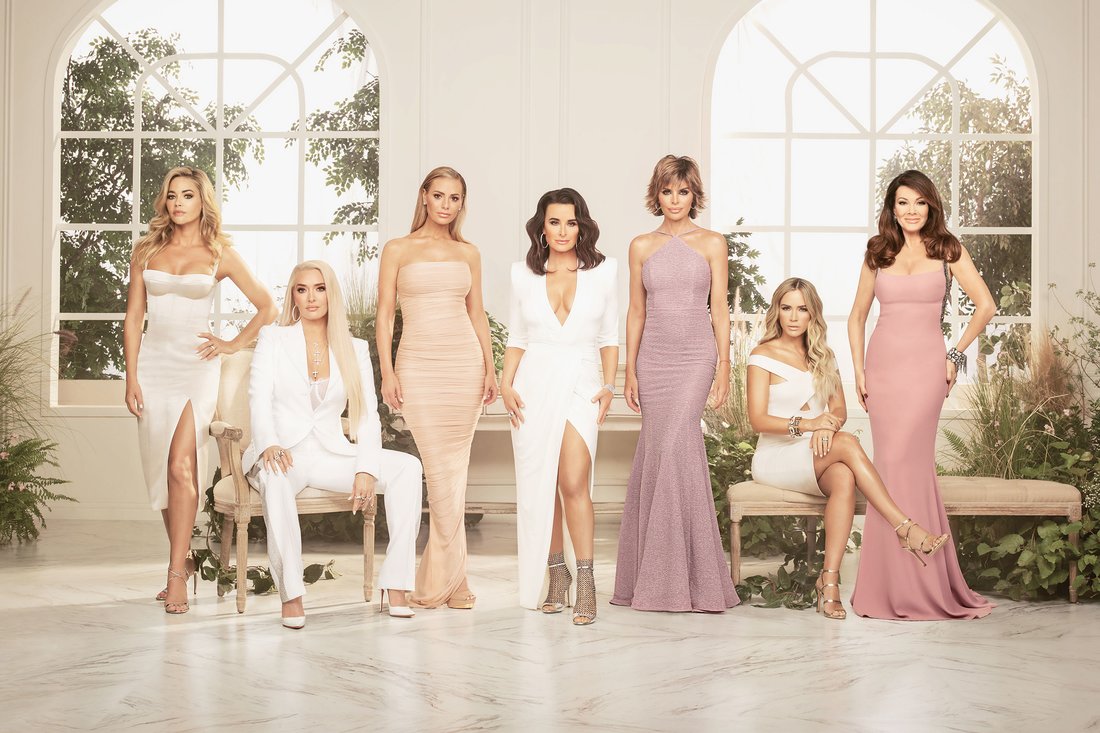