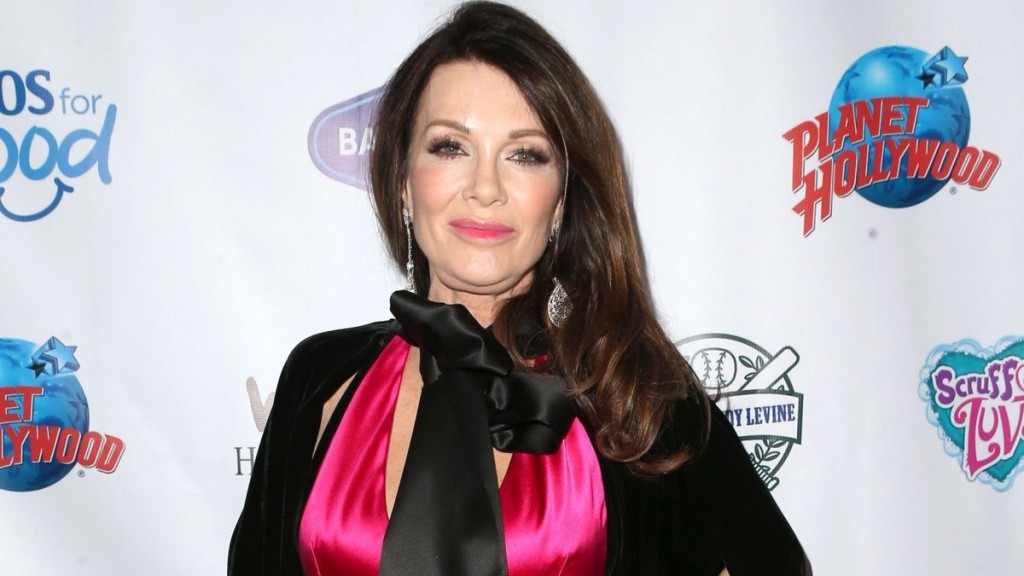 Real Housewives Of Beverly Hills cast member Lisa Vanderpump is not getting along with most of the cast this season.

So much so that rumors are circulating that she has quit as the other ladies have come to terms with her ‘manipulative and scheming,’ ways.

The #RHOBH road trip. Missing from the pic Lisa Vanderpump.

Lisa made it clear she has not quit, at least not yet. 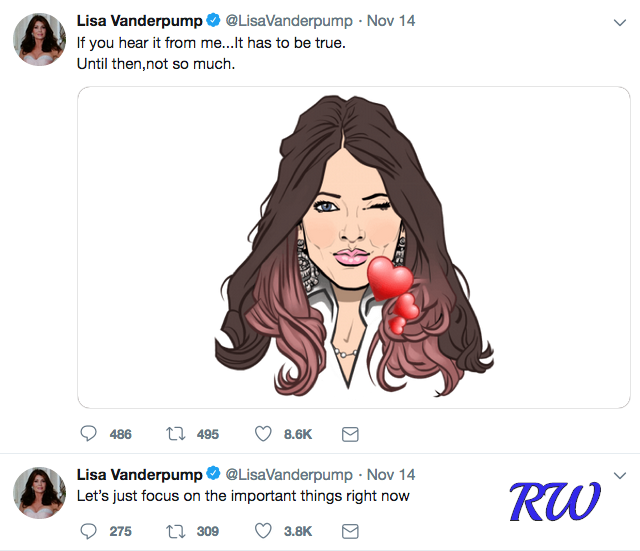 Lisa hasn’t made a decision as yet, she has just filming Season 8 of RHOBH.

Lisa hasn’t been on many of the RHOBH ast excursions as she said her Vanderpump Dogs Foundation Gala, which she threw on Thursday night. A portion of the proceeds will go to animals affected by the California wildfires.

Lisa, tells TMZ, “it’s a little absurd that anyone is focusing on the next season of the Real Housewives Of Beverly Hills when it seems half the state of California is on fire. A source says, “She doesn’t give a s**t about casting for Season 9.”

Lisa states she is filming less as he’s emotionally upset over the death of her brother, Mark Vanderpump who died a few days before filming began for season 8.

Lisa said at the time, “This has come as a shock to us all. My brother and I had connected the day before this tragedy and I was completely unprepared for this. He was my only sibling and I am shocked and saddened by his passing. I am trying to be supportive to his two young sons that he has left behind, and help them get through this tragedy. We appreciate your consideration in this private and extremely difficult family time.”