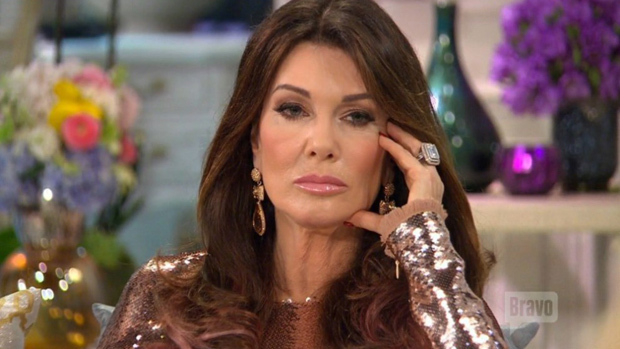 Lisa Vanderpump, 58, has officially quit the Real Housewives Of Beverly Hills after eight years on the show.

Lisa told DailyMailTV that she was grateful that Bravo helped her shine a light on her causes and added that she feels it’s not only important to be able to discuss topics like suicide, it is even more important to show that there is help available.

In this past season, Lisa not only dealt with her brother’s death as filming began, but she was at odds with the rest of the cast.

Her fellow housewives accused her repeatedly of lying to them about negative stories that were leaked to the press.

Lisa was asked by Daily Mail TV, “The reunion is coming up are you going?'”

She responded “The objective of the reunion is to reunite, right? And I have no inclination to reunite with the women who’ve been harassing me for 10 months now. So in all probability, no.”

DM TV: “Does this factor into what you’re going to do next season? Are you coming back to the Housewives? Do you feel like you want to continue on?”

Lisa replied, “I think they’ve made it pretty impossible for me to go back frankly. So … no.”