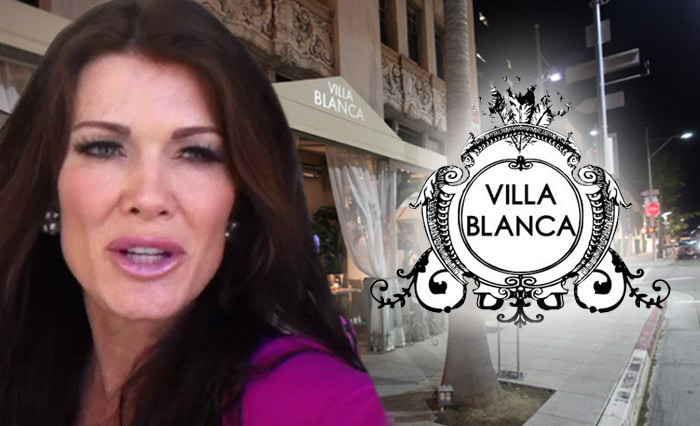 Real Housewives Of Beverly Hills star, Lisa Vanderpump is selling Villa Blanca, her beloved restaurant which has been featured RHOBH.

Rick Hilton of Hilton & Hyland, who is Kyle Richards’ brother in law has the listing.

Lisa tells TMZ, she merely wanted an appraisal because people have expressed interest in buying the restaurant. But apparently real estate sources say Hilton & Hyland have the deal and are actively looking for a buyer.

The decision comes weeks after the restaurant was hit with a $100,000 punitive damage judgment from former waitress Karina Bustillo won that plus another $6,000 in her sexual harassment lawsuit.

What are your your thoughts? Post your comments below.

Days Of Our Lives’ Eileen Davidson Is Joining RHOBH

More in Real Housewives Of Beverly Hills (367 of 806 articles)

Days Of Our Lives’ Eileen Davidson Is Joining RHOBH