Lori Harvey Crashes Her Car & Attempts To Flee The Scene, Arrested & Released On The Scene 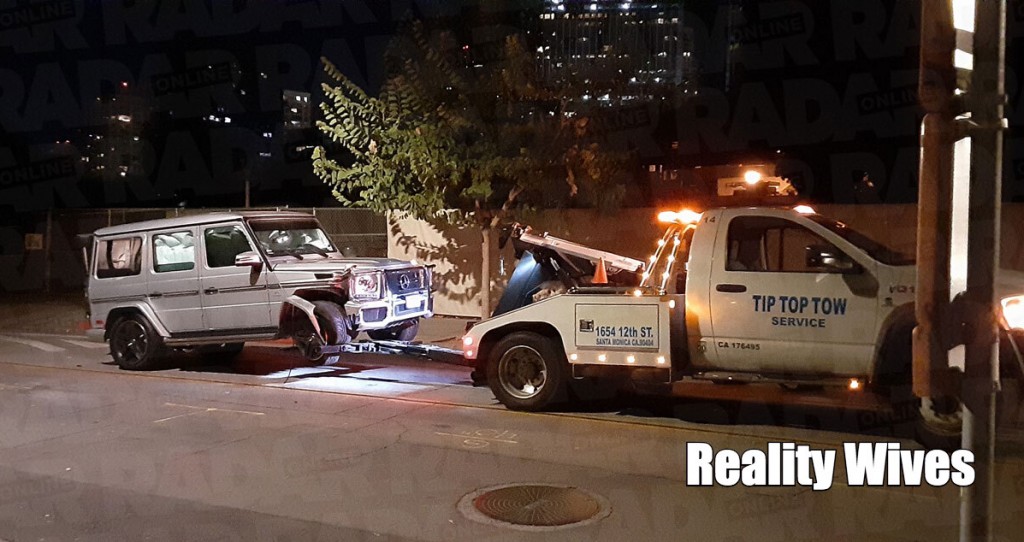 Lori Harvey step-daughter of television personality Steve Harvey, was involved in a serious car accident on Sunday 20th October in Beverly Hills, according to OK Magazine. 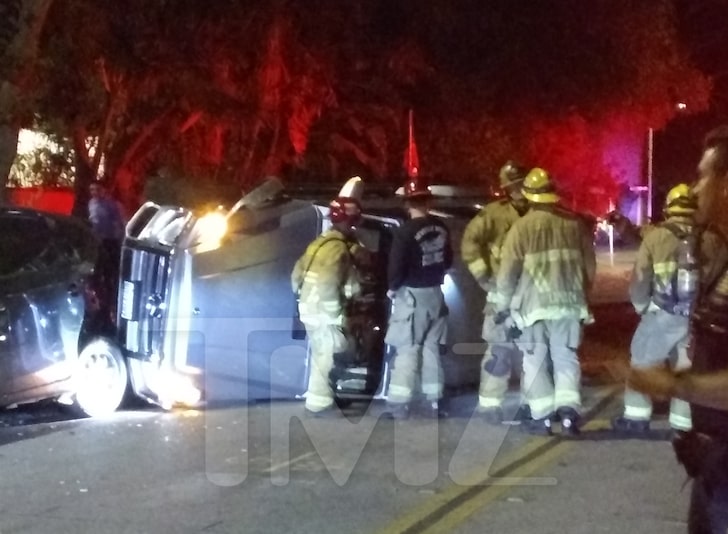 According to an eye witness, while driving in Beverly Hills, the 22-year-old crashed her Mercedes SUV into another vehicle, flipping her car. The source claims that Lori had been texting and driving. The driver of the other vehicle pulled her from her car, and she allegedly attempted to flee the scene. However, police arrived at the crash, and she began Face-Timing with Steve Harvey.

According to the Beverly Hills Police Department, Lori was arrested on two counts: misdemeanor hit and run, and delaying a police investigation at 9:48pm on the 20th October after she rolled her vehicle. Authorities do not believe she was intoxicated at the time of the accident. “She was arrested for the two charges and released on scene. Not booked. She identified herself properly and signed a written promise to appear in court.”