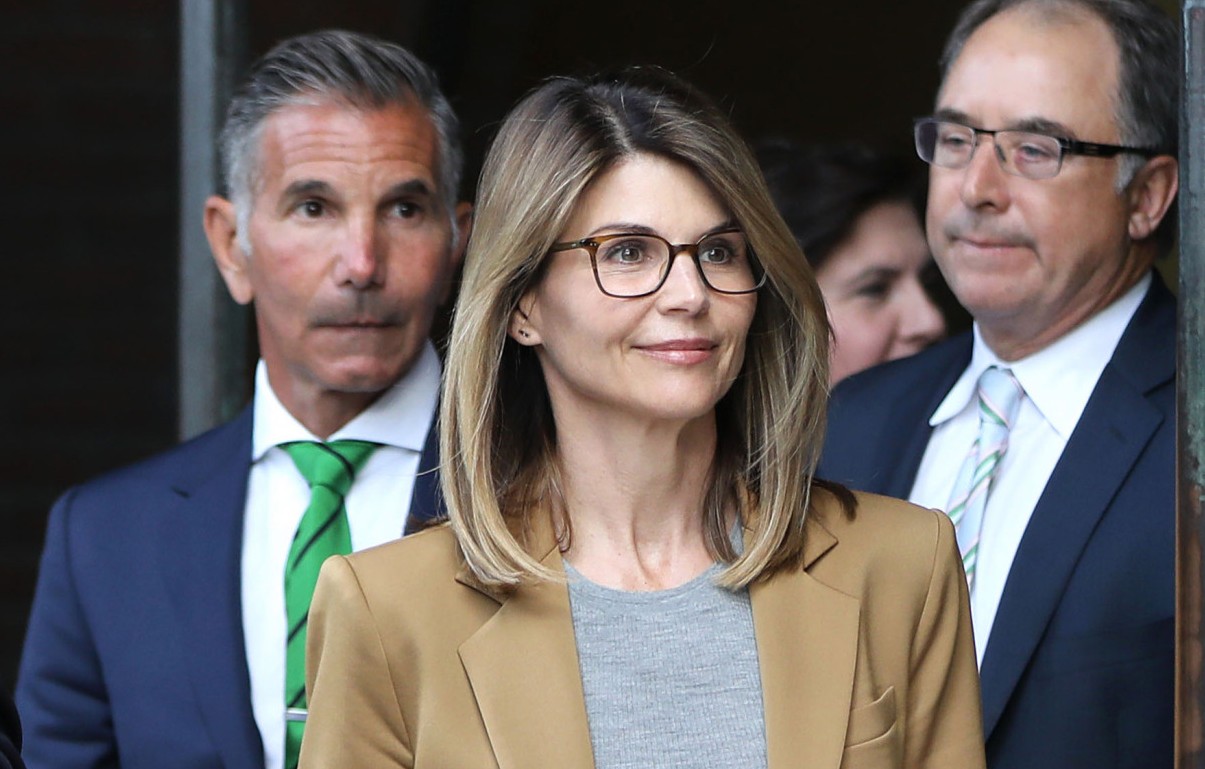 Lori Loughlin has been in “complete denial” about being arrested for bribing her daughters way into college and refused to take a plea deal because she thought she would “skate,” according to a new report.

That privilege may not work today Becky.

Fellow actress Felicity Huffman agreed to a plea deal for her role in the nationwide college cheating scam, but the “Full House” star thought prosecutors were “bluffing,” a source told E!

“She has been in complete denial and thought maybe she could skate by. She refused to accept any jail time and thought the DA was bluffing. She was adamant she wouldn’t do any jail time,” a source explains. 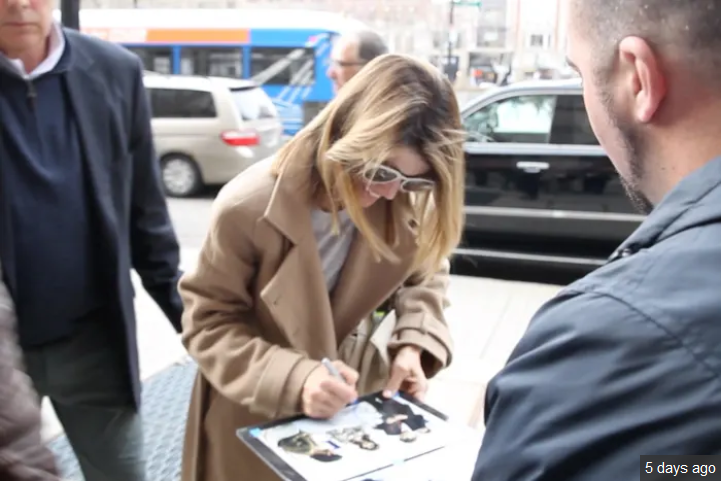 “Lori is finally realizing just how serious this is. She is seeing the light that she will do jail time and is freaking out,” continues the source, noting stating the former child model is beating herself up for not accepting the initial deal.

Lori and her husband of twenty two years were hit with extra charges and now face a maximum of 40 years in prison, 20 years a piece for each charge. 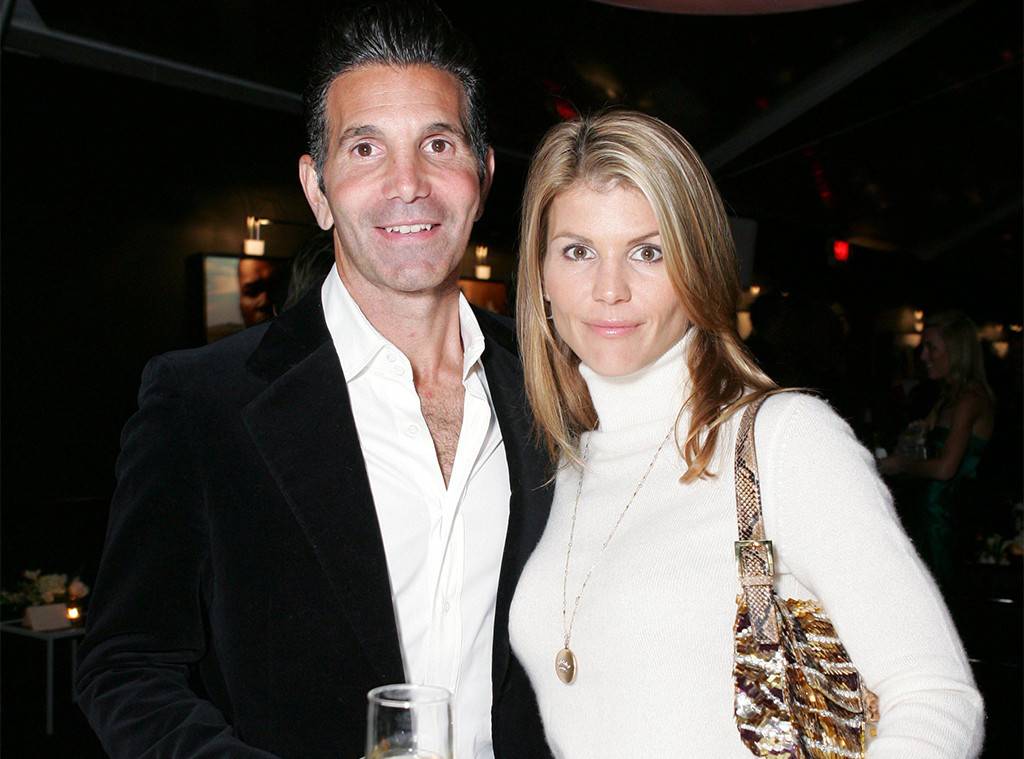 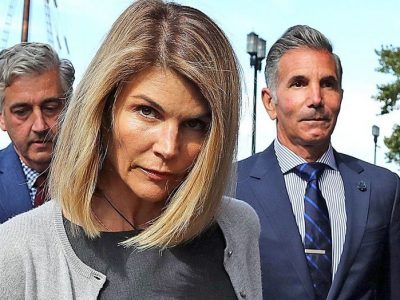 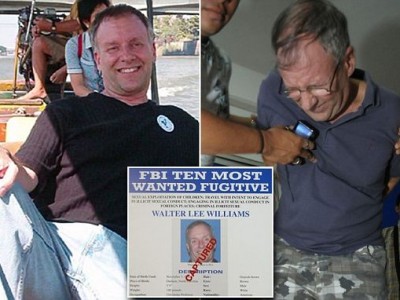 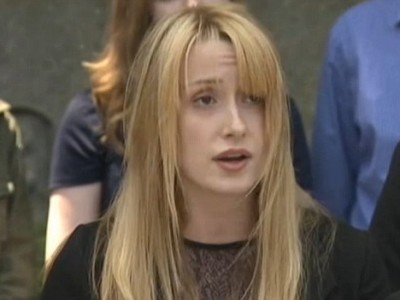