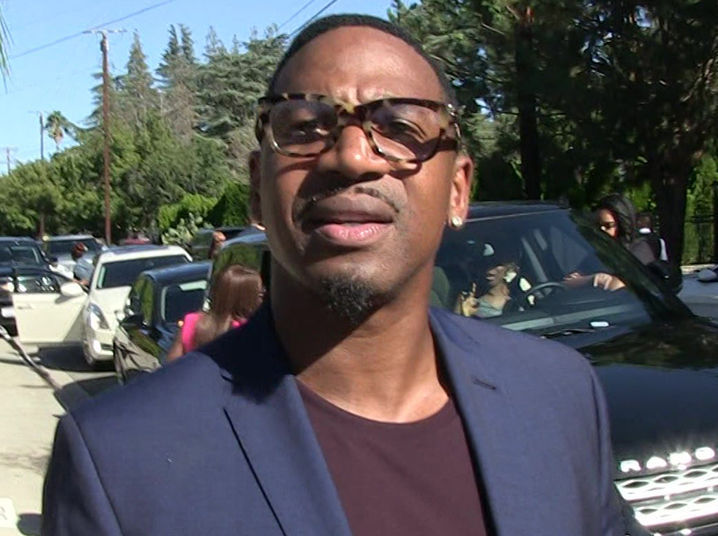 Love & Hip Hop Atlanta star, Stevie J found out from the DNA results, he has confirmed he is the father of the Joseline Hernandez’ baby, Bonnie Bella Hernandez.

Stevie’s DNA test result showed he is the father, according to new documents he filed in court, he’s asking for visitation rights but also for primary physical custody.

Joseline is due on the 9th January 2017, and in the dourt documents wants to be in the delivery room.

Stevie’s repeating his request for Joseline to be drug tested because he claims she’s abused drugs and alcohol throughout her pregnancy, and fears it’s effected the fetus. He wants the infant drug tested within 24 hours of birth.

The documents include a text message he says came from Joseline, “You will never see your daughter f*** n****.”