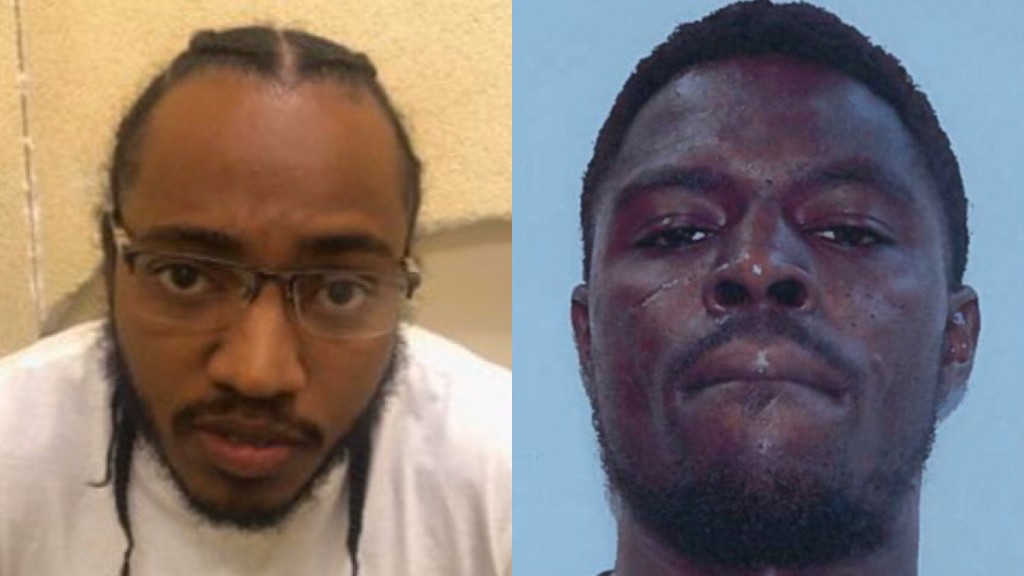 The ages of the two teenagers were not released, but police said they are underage. Neither girl was hurt during the alleged incident and they were safely recovered by police.

Sas has made multiple appearances on LHHATL which airs on VH1, but as a gust Star not a regular cast member.

No other information was released.

Unfortunately this is not Sas’ first arrest. He allegedly attempted to kill his father under his mother’s orders a few years ago. Reality Wives interviewed his father, Lyndon Smith Sr, the story was horrific.