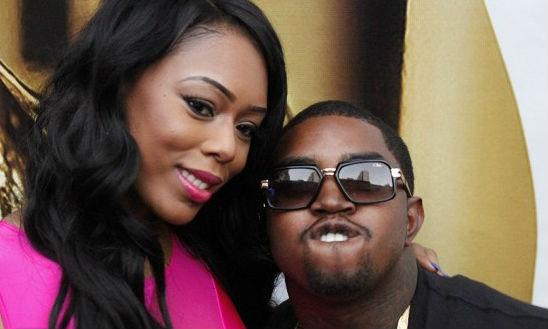 Love & Hip Hop Atlanta star Lil Scrappy and his girlfriend of two years, Adiz ‘Bambi’ Benson have split up. Noooo! She just moved into his house, according to the LHHATL season finale script! 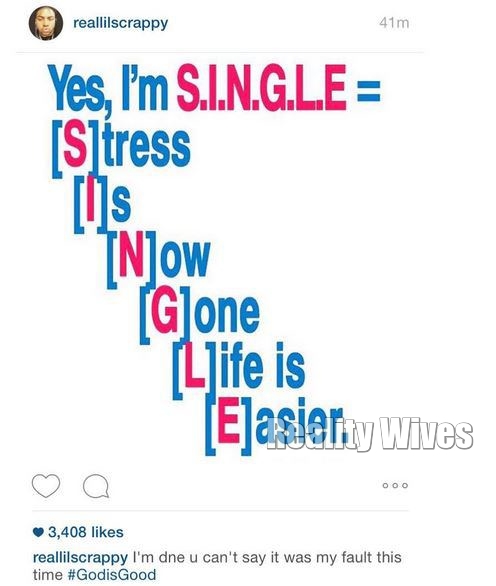 This isn’t the first time the couple has split, they’re probably be back together on Monday. What are your thoughts? Post your comments below.