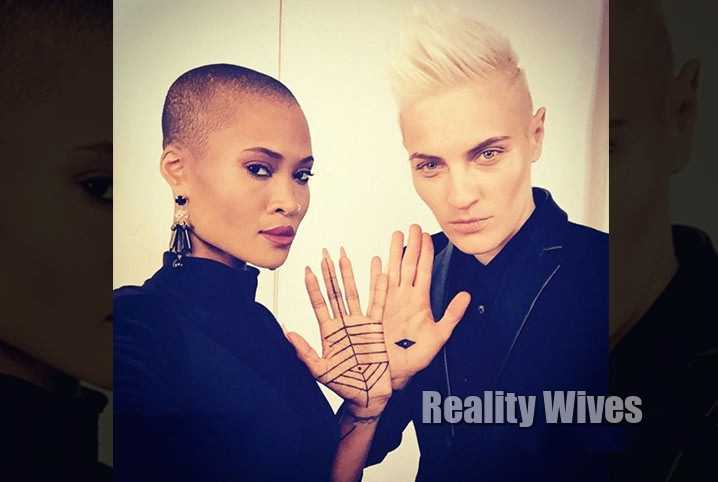 Love & Hip Hop Atlanta’s Margo Simms and girlfriend Merike Palmiste, will not be returning to LHHATL this season, but claim the producers have not given them the official firing, so they are unable to accept additional work. What work? BULL!

Margeaux married Londell in 2007 and they stayed together, allegedly so she could get her residency in the USA. Margeaux and Merika were supposed to be featured on season 5, neither are Love or Hip Hop,  so I’m not sure why they were, ‘signed’, but they had signed contracts anyway. A representative (Monami intern) for both Margeuax and Merika claim producers told them, they wouldn’t be needed. They weren’t given an explanation, they also didn’t get a signed release, without a release no other show will hire them, who wants to hire them?

So does this mean Londell is coming back? UGH!

Throwback Wednesday! I'm trying to grow my hair back now. So over the shave. should I rock an Afro wig for awhile? Or braid it? @melbelderjr @gentlewomanjames @merike891