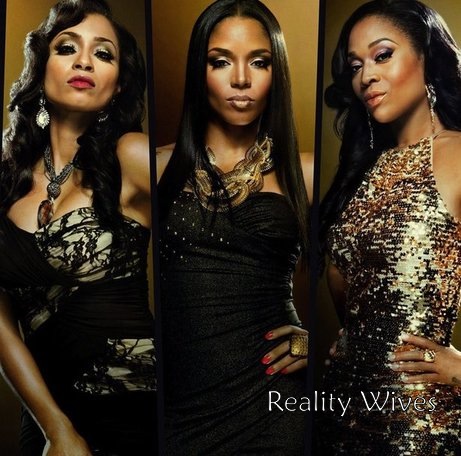 via TMZ:
“Love & Hip Hop Atlanta” producers are making cutbacks on bloodshed by increasing security during shoots, and Lil Scrappy can testify … it’s already saved him from brawling with a FEMALE co-star.

Sources close to production tell TMZ … Scrappy and a new cast member named Erica Pinkett had to be separated by the new security force after she threw wine in his face during a dinner this week.

We’re told producers have added security — it’s now one guard for every cast member — on all shoot to keep things from getting “too ratchet.”

As one cast member put it … “That s*** gets ratchet and now the bodyguards shutting that s*** down.”

Words to live by.

Mimi Faust Claims Her Tape Was Leaked, Daughter Is Not Affected By Tape