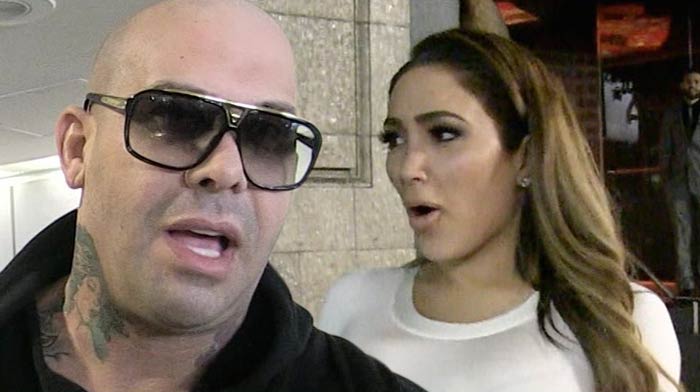 via TMZ:
Hip-hop producer Mally Mall must be bored with love triangles — the “Love & Hip Hop: Hollywood” star is breaking up with Nikki Mudarris again, but this time THREE other chicks are involved.

Mall and Nikki are known to be on-again/off-again (a recurring theme from Season 1) and their relationship status was set to OFF after a blowup over a Las Vegas fight weekend party.

According to our sources, the couple was supposed to host a Mayweather/Pacquiao party at a rented house in town, but Mally showed up with three chicks that weren’t Nikki … and she didn’t show up at all.

Season 2 is just writing itself.