On the next episode of Love & Hip Hop Hollywood, Morgan, showed Teairra and Masika pictures of Nikki Mudarris pre-plastic surgery. 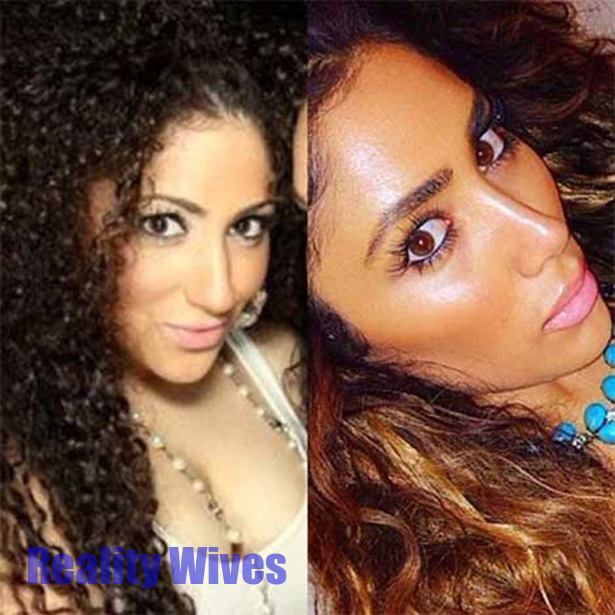 “I just think that was a little bit phony,” Nikki says to Morgan, who responds saying Nikki wasn’t there so she really doesn’t know how it went down. When Nikki continues to get defensive and Morgan continues to be dismissive, Ray J steps in to try and diffuse the altercation. But then Morgan fires back, asking, “did we ask for Video Vixens or prostitutes!?”

Could Nikki be the mother in a brothel? Is Morgan tripping, acting like it wasn’t shady-boots to show Nikki’s before photos? The next episode airs Monday at 8/7c on VH1.