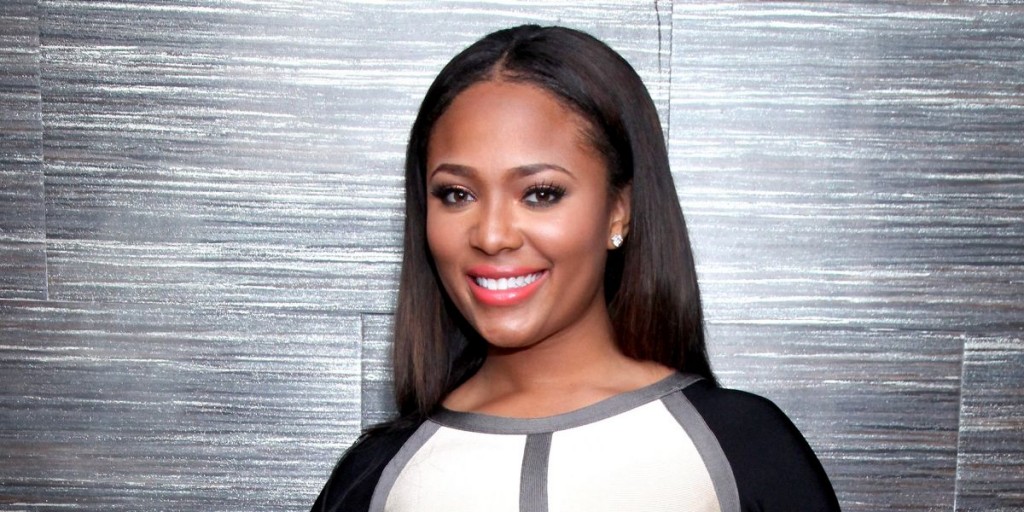 Love & Hip Hop Hollywood star Teairra Mari had vodka and Four Loko in her car when she pulled over for driving drunk a 3 wheeled car, and was easily spotted because of sparks flying from her missing tire, according to court documents.

Teairra, 31, had “watery eyes, a flushed face, and an odor of an alcoholic beverage on her breath,” and was “unsteady on her feet” when she was pulled over following her wild drive in the early hours of Saturday, according to her criminal complaint.

“I was at a restaurant with friends, I had like three glasses of Pinot Grigio,” the reality star, told officers after her arrest, according to the document.

She blew a .304, more than three times the legal limit and had opened booze in the front passenger seat of her red 2014 Dodge Charger, according to the complaint.

She has an open can of the Four Loko which is a widely-banned mix of alcohol and caffeine, as well as an unsealed bottle of Ketel One vodka, the complaint says.

An officer says that Mari had been spotted driving through the Queens-Midtown Tunnel “at a high rate of speed” despite missing her front right tire — “creating sparks” as she drove, the complaint said.

When officers booked her, Teairra made sure they knew who she was allegedly bragging to the police officers about being a celebrity, sources said.

She was charged with aggravated driving while intoxicated, consumption of alcohol in the car as well as driving unlicensed.

Teairra sued 50 Cent and her ex-boyfriend, Akbar Abdul-Ahad, in May 2018 claiming both had shared “a sex tape and obscene photo” of her.

A judge dismissed her claims months later, and ordered Teairra to pay the rapper more than $30,000.