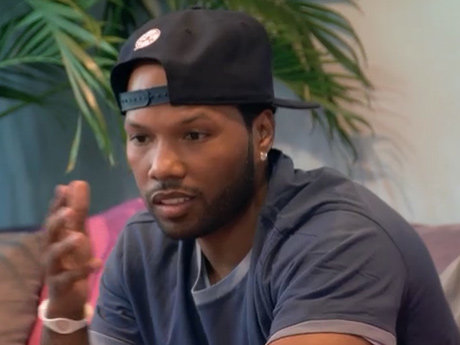 In what the damn hell news? When it rains it pours. First he is faces charges on sexual abuse of a 15 year old, now Mandeecess Harris of Love & Hip Hop is among three men accused of trafficking heroin and cocaine in the Rochester region, court papers show.

A sweeping investigation led to the federal criminal charges against the reality show star, Mendeecees Harris, who is already facing sexual abuse of a minor charges in New Jersey, records show.

Mandeecees and the others were originally indicted on the drug charges in the fall, according to records. Authorities allege that the three trafficked $2.5 million worth of drugs between 2005 and August 2012. To say Mendeeces looks, sounds and is shifty is an understatement? What is wrong with him? Is he going for the trifecta, murder? 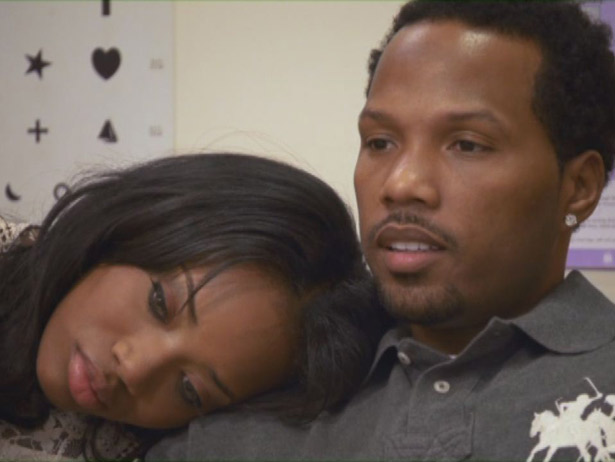