Loving Day | The 50th Anniversary Of Loving vs Virginia 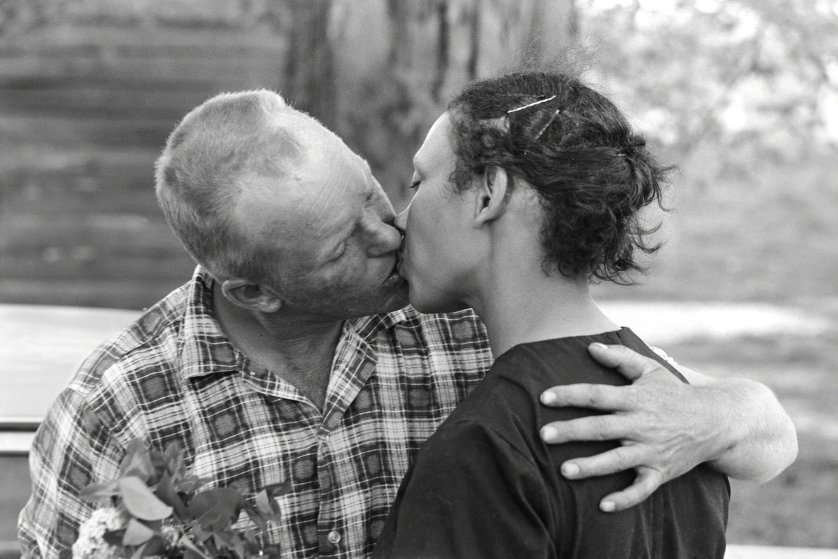 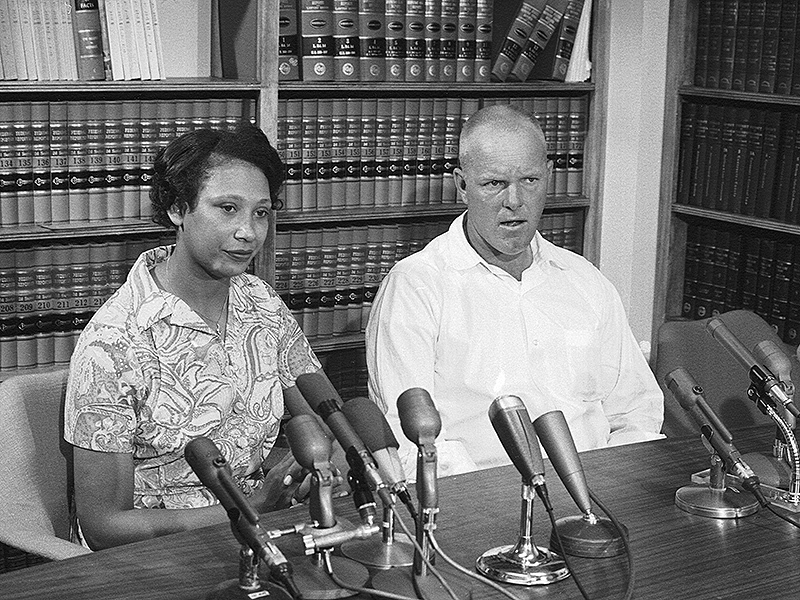 Loving Day is not an officially recognized holiday by the U.S. government, but there was a movement to persuade U.S. President Barack Obama to make it so. Loving Day is the biggest multiracial celebration in the United States. 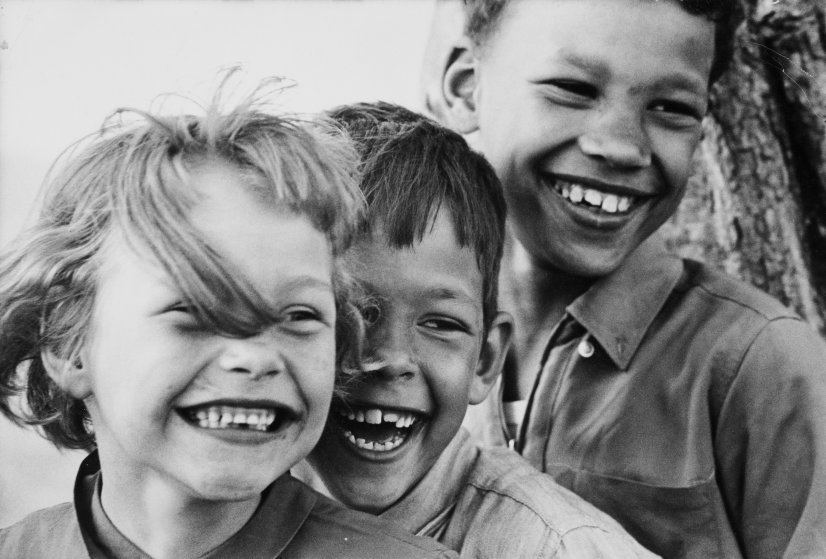 The “Loving” side of the U.S. Supreme Court case was married Mildred Loving (née Jeter), a woman of African and Rappahannock descent, and Richard Loving, a white man. They first met when she was 11 and he was 17. He was a family friend and over the years they courted.

After she became pregnant, they married in Washington, D.C., in 1958, when she was 18. Reportedly, Mildred did not realize that interracial marriage was illegal, and they were arrested a few weeks after they returned to their hometown north of Richmond, Virginia. They pleaded guilty to charges of “cohabiting as man and wife, against the peace and dignity of the Commonwealth”, and avoided jail time by agreeing to leave Virginia. 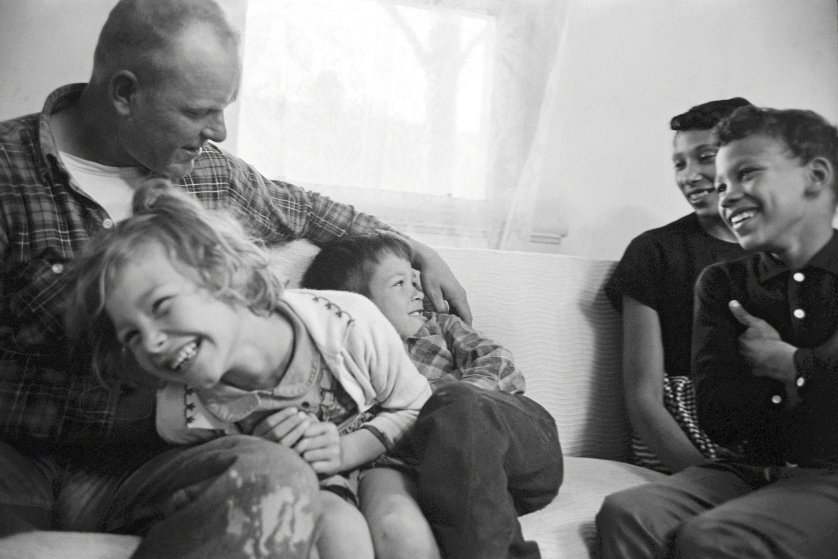 The Lovings moved to Washington, D.C., and began legal action by writing to U.S. Attorney General Robert F. Kennedy. Kennedy referred the case to the American Civil Liberties Union. After the Warren Court unanimously ruled in favor of the young couple, they returned to Virginia, where they lived with their three children. In 1975, Richard Loving had died in a car accident. Mildred Loving died May 5, 2008 at the age of 68. Each June 12, the anniversary of the ruling, Loving Day events around the country mark the advances of mixed-race couples. 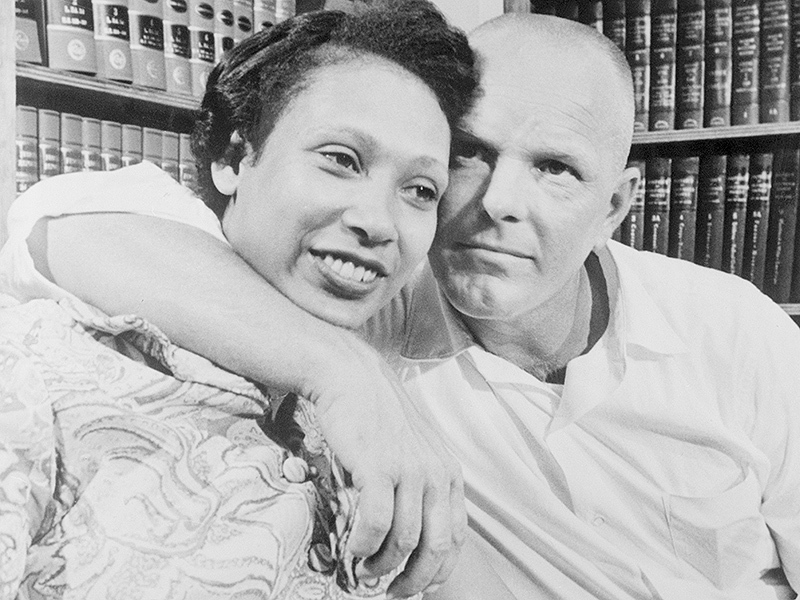