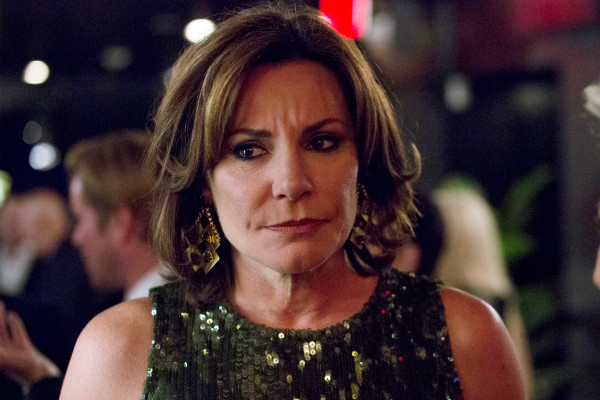 The reality star is seeking treatment for the second time in less than a year, authorizing co-star Bethenny Frankel to speak on her behalf.

“This weekend, Luann was surrounded by her girlfriends and decided with their support that in light of recent circumstances, it is the healthiest choice for her not to attend Tuesday’s reunion taping so that she can continue in her healing process. Luann is now surrounded by a core group of people who truly have her best interests at heart and who are working to make sure she gets the help she needs. Bravo has been very supportive of Luann during this time. It’s a brave and honest decision by her, and everyone is rallying around her and wants the best for her,” Bethenny told People Magazine.

A Bravo spokeswoman told Page Six on Monday: “Bravo supports Luann’s decision to focus on her health. She is part of the Bravo family and we continue to stand by her as she copes with this challenging situation. At this time, we hope everyone will respect her privacy.”

Following her arrest in Palm Beach, FL, last December, Luann, 53, entered an alcohol treatment center. She later credited rehab for saving her life, recently posting on Instagram that she had celebrated six months of sobriety.

Luann was also accused of stealing from her children, in a new lawsuit filed against her by ex-husband Alexandre de Lesseps and their two kids, daughter Victoria and son Noel.