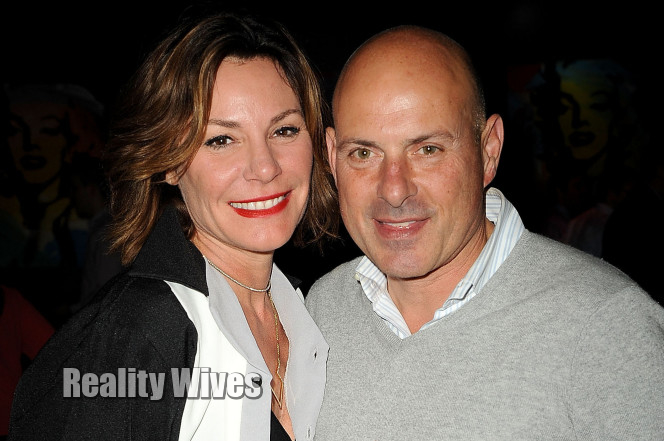 Real Housewives Of New York star, LuAnn de Lesseps just recently got engaged to Thomas D’Agostino Jr over the weekend, but apparently he was testing the cast before settling with LuAnn. LuAnn’s RHONY cast mate Bethenny Frankel says that Thomas has had sexual relationshions with two of LuAnn’s ‘friends’ & castmates, Ramona Singer and Sonja Morgan. Double YUCK! THOTs anyone? 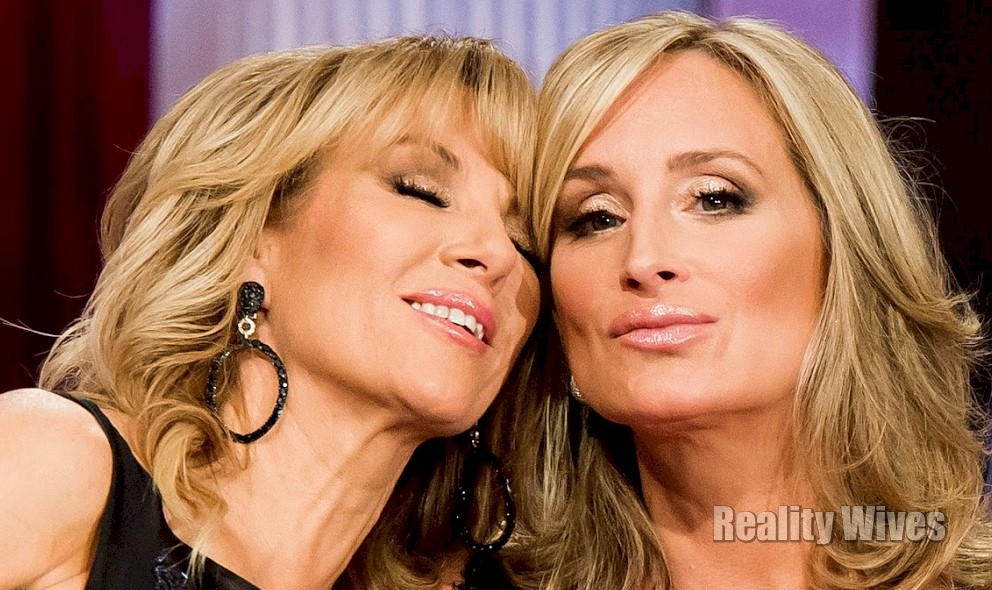 Bethenny told Andrew Cohen, “Ramona dated him, and Sonja used to be his ‘friend with benefits.’”

Bethenny has since said, “So happy for LuAnn.”

A source states, “Bethenny is planning on saying [Thomas] slept with Sonja and Ramona.”

Ramona tells Page Six, “I dated Tom in August. We never got romantically involved. Very nice guy, but [he] wasn’t for me!”

Well this should be a little bit more interesting of a season for RHONY, because Zeus know those New York ladies bore me to SLEEP! 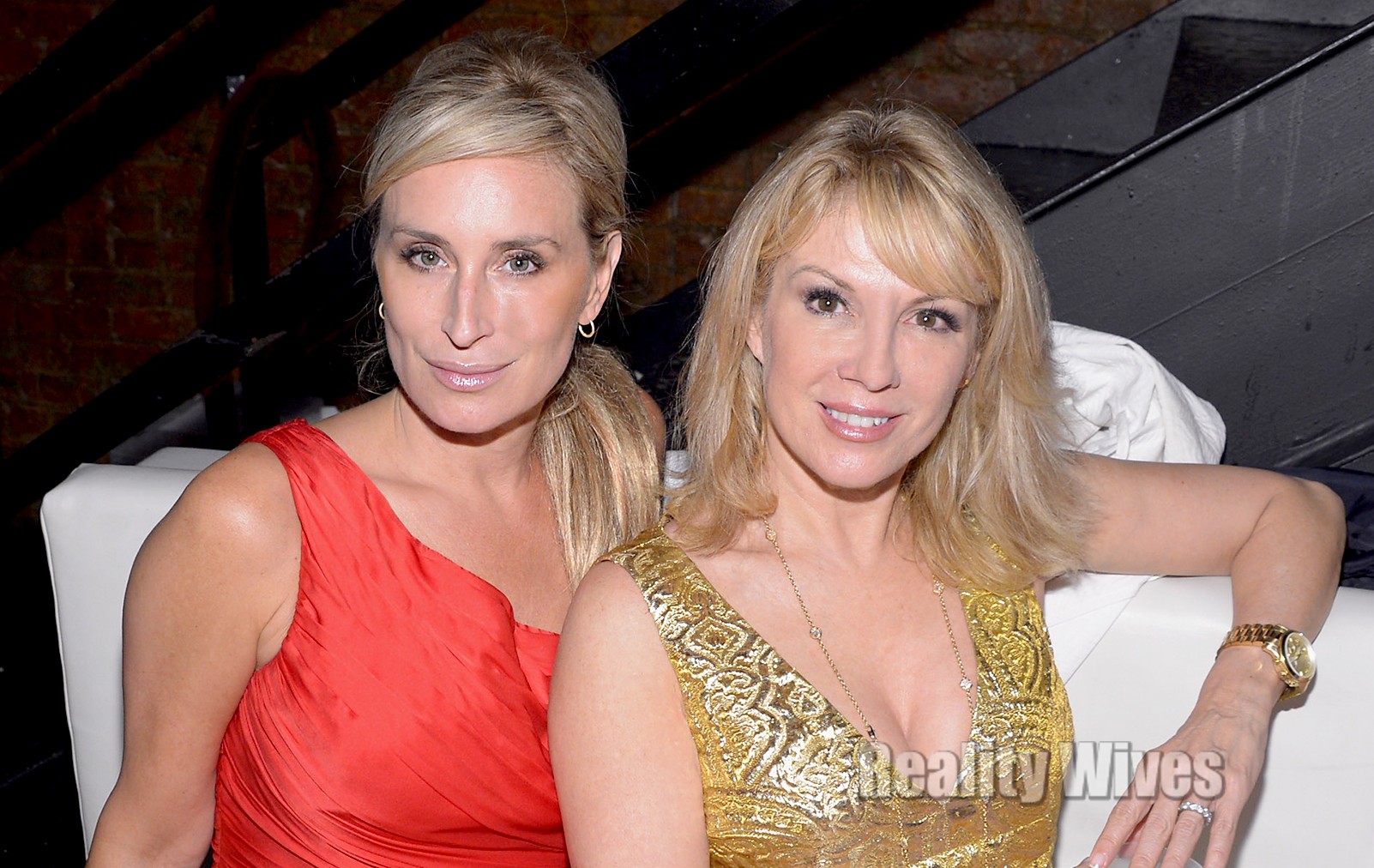