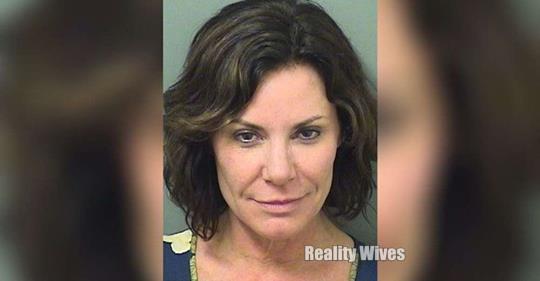 Luann dodged multiple felony charges and will stay out of jail. She agreed to plead guilty to battery, trespassing and disorderly intoxication for the Palm Beach County arrest.

As part of the plea deal, Luann has to complete 50 hours of community service and attend 2 AA meetings a week in New York. She also can’t use drugs or alcohol, and must submit to random testing during her one year of probation.

Luann was arrested on Christmas Eve for attacking a cop during her arrest. The video below shows Luann telling an officer she’d kill him if he continued to touch her.

The felony charge Luann was originally facing, resisting an officer with violence, was reduced to battery as part of the deal.

Luann also had to write an apology letter to the cop she attacked.